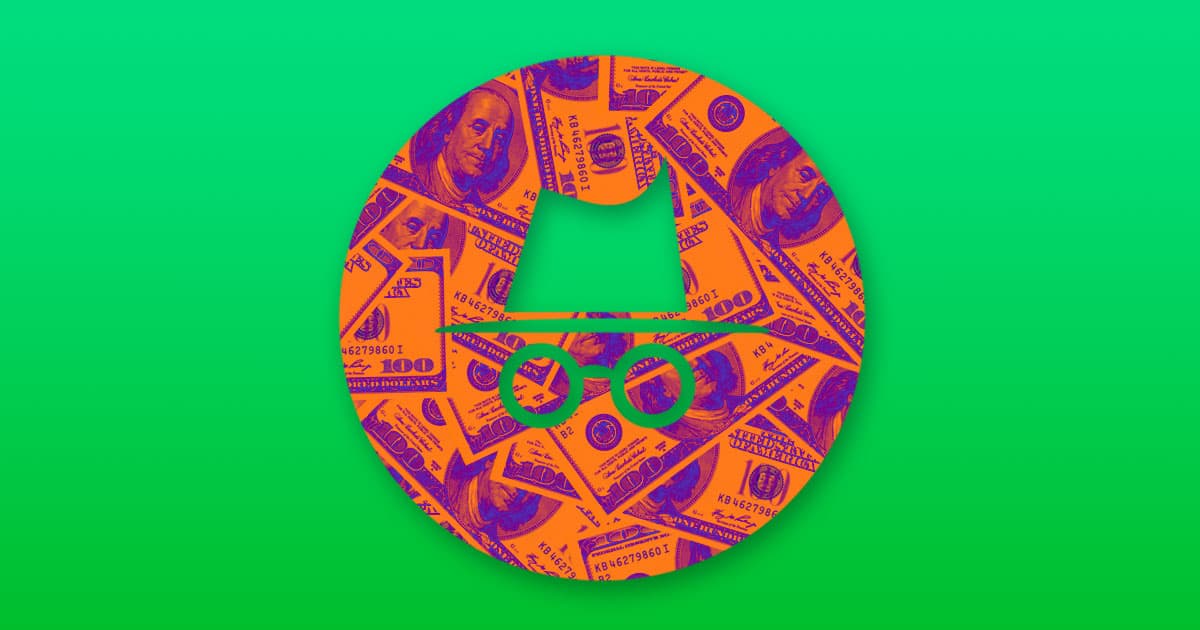 The scores determine how much a company will charge you.

The scores determine how much a company will charge you.

China isn't the only country with a draconian "social credit score" system — there's one quite a bit like it operating in the U.S. Except that it's being run by American businesses, not the government.

There's plenty of evidence that retailers have been using a technique called "surveillance scoring" for decades in which consumers are given a secret score by an algorithm to give them a different price — but for the same goods and services.

But the practice might be illegal after all: a California nonprofit called Consumer Education Foundation (CEF) filed a petition yesterday asking for the Federal Trade Commission (FTC) to look into the shady practice.

“This is a way for companies to discriminate against users based on income and wealth,” said Laura Antonini, the policy director of the Consumer Education Foundation, as quoted by The Hill. “It can range from monetary harm or basic necessities of life that you're not getting.”

Those basic necessities could include being denied for a rental agreement or even a job according to the filed complaint.

The practice is especially evident on the internet, where the same product could be priced drastically differently from user to user, based on the data collected by the brand.

“Surveillance scoring promotes inequality by empowering companies to decide which consumers they want to do business with and on what terms, weeding out the people who they deem less valuable," reads the petition.

"Such discrimination is as much a threat to democracy as it is to a free market.”

More on surveillance: AI-Aided Video Surveillance Will Watch and Silently Judge Us