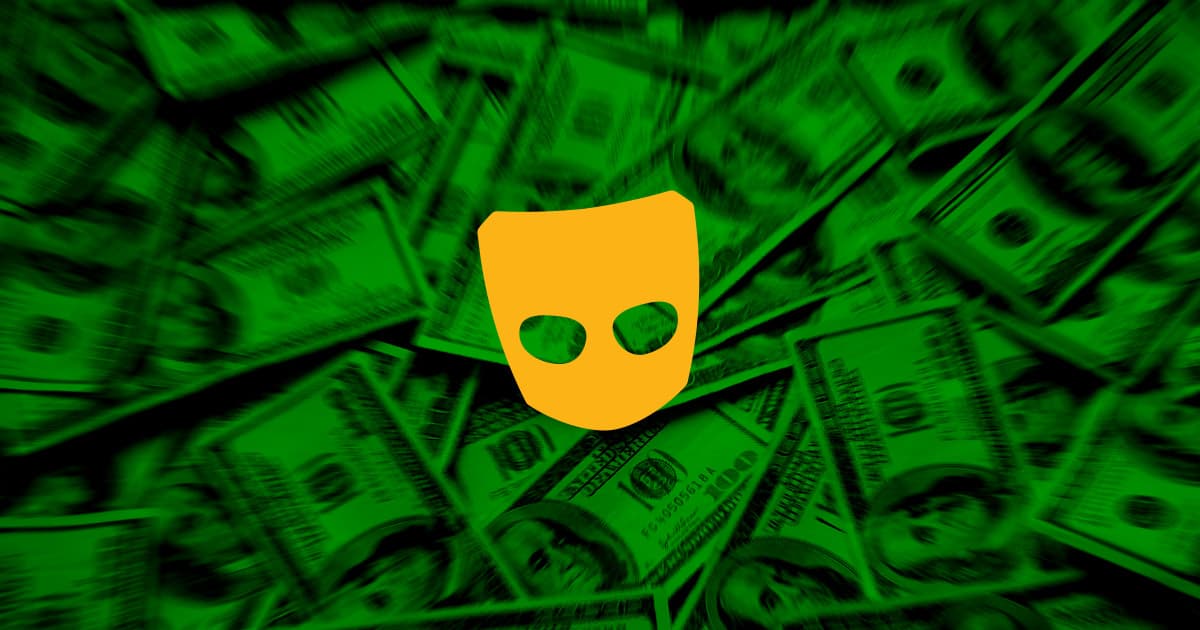 Researchers: Grindr and Tinder Are Selling Your Personal Data

"These practices are out of control..."

"These practices are out of control..."

A new report has found that some of the world's most popular dating platforms, including Grindr, OkCupid, and Tinder, have been covertly selling their Android app users' sensitive data to third-party companies.

This information may include a user's sexual orientation, history of drug use, and even their precise real-time location — an invasive revenue model, according to the report, that may run afoul of the law.

The report is the work of the Norwegian Consumer Council, a government-funded nonprofit.

The organization hired cybersecurity firm Mnemonic to analyze how software embedded in 10 popular Android apps pulled data on users for ad tech companies. They then detailed in the report exactly what user information each app shares with which specific companies.

For example, Grindr sends users' GPS coordinates to more than 10 companies, while Tinder sends users' "target gender" to two companies — a move that could identify non-heterosexual users as such in nations where consensual same-sex sexual acts are illegal.

In light of the report, the NCC has filed formal complaints against Grindr and five of the companies receiving data through the app.

"These practices are out of control and in breach of European data protection legislation," Finn Myrstad, the NCC's director of digital policy, said in a press release. "The extent of tracking makes it impossible for us to make informed choices about how our personal data is collected, shared and used."

International Protector
Grindr Slammed With Huge Fine for Spying on Users
12. 16. 21
Read More
Brands We Love
If You're Working From Home, Choosing the Right VPN Is More Important Than Ever
4. 20. 20
Read More
Brands We Love
Identity Theft Is a Real Threat. Luckily, Modern Tech Offers Real Solutions.
1. 17. 20
Read More
+Social+Newsletter
TopicsAbout UsContact Us
Copyright ©, Camden Media Inc All Rights Reserved. See our User Agreement, Privacy Policy and Data Use Policy. The material on this site may not be reproduced, distributed, transmitted, cached or otherwise used, except with prior written permission of Futurism. Articles may contain affiliate links which enable us to share in the revenue of any purchases made.
Fonts by Typekit and Monotype.