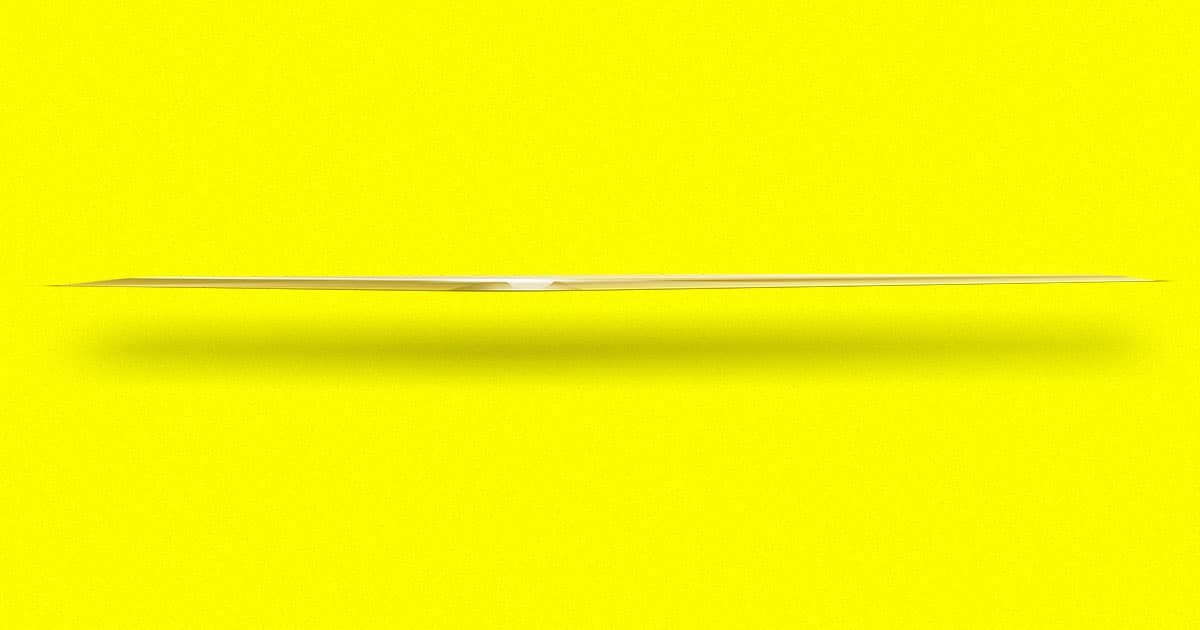 "This work amounts to a landmark achievement."

"This work amounts to a landmark achievement."

A team of scientists at the University of Leeds has created a new form of gold that's just two atoms thick — and they say it could improve everything from electronics to water purification systems.

"This work amounts to a landmark achievement," researcher Sunjie Ye said in a press release. "Not only does it open up the possibility that gold can be used more efficiently in existing technologies, it is providing a route which would allow material scientists to develop other 2D metals."

In a paper published in the journal Advanced Science on Tuesday, the Leeds team explains how it created this 2D gold by first placing the gold-containing substance chloroauric acid in an aqueous solution.

By introducing certain chemicals to the solution, they were able to reduce the chloroauric acid to an ultra-thin sheet of gold, which appeared green in the water, prompting the researchers to nickname it "gold nanoseaweed."

In their lab tests, the Leed's team found that its 2D gold was 10 times more efficient than the industry-standard gold nanoparticles at accelerating chemical reactions, which could translate to big savings for companies.

"Our data suggests that industry could get the same effect from using a smaller amount of gold," researcher Stephen Evans said in the press release, "and this has economic advantages when you are talking about a precious metal."

More on gold nanoparticles: Electric-Charged Nanoparticles Can Turn a Clear Window Into a Mirror

Researchers "Grow" Nanoparticles Using Gold and Light
7. 14. 16
Read More
Part Light, Part Matter: Physicists Create 'Mixed Matter' at Room Temperature
6. 16. 16
Read More
Scientists Make New Form of Gold That's Nearly as Light as Air
11. 28. 15
Read More
+Social+Newsletter
TopicsAbout UsContact Us
Copyright ©, Camden Media Inc All Rights Reserved. See our User Agreement, Privacy Policy and Data Use Policy. The material on this site may not be reproduced, distributed, transmitted, cached or otherwise used, except with prior written permission of Futurism. Articles may contain affiliate links which enable us to share in the revenue of any purchases made.
Fonts by Typekit and Monotype.