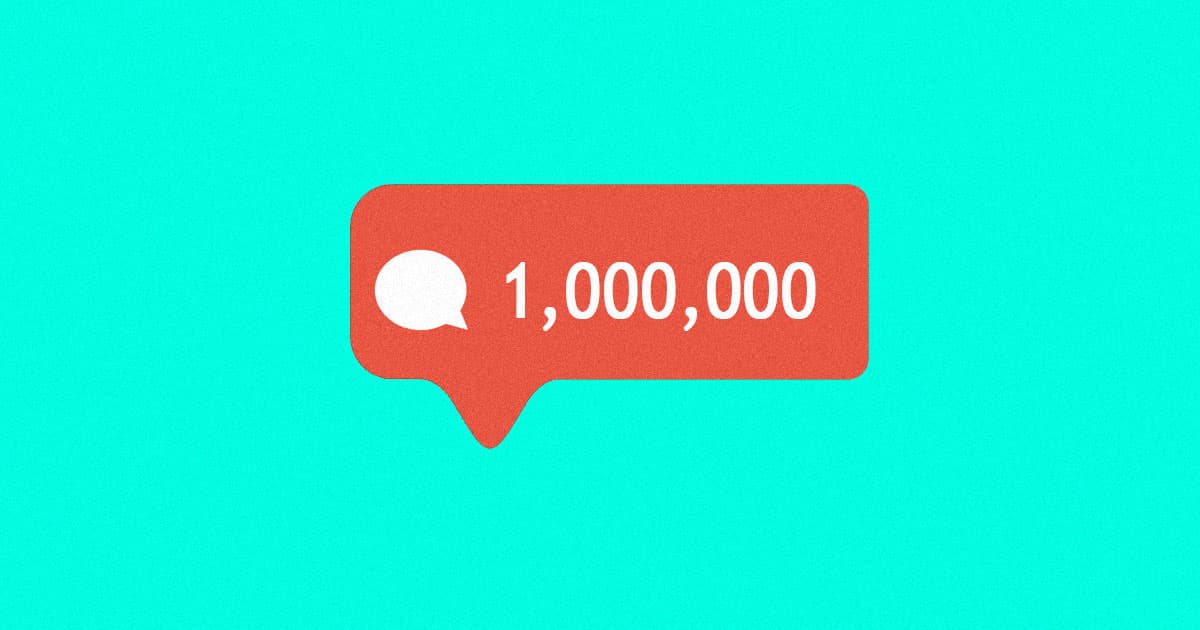 Just what the internet needs: more and better spambots.

Just what the internet needs: more and better spambots.

Just what we need, according to a team of researchers with nothing better to do: bots spamming online news articles with AI-generated comments.

A new algorithm called DeepCom can read simplified versions of news stories and churn out comments that resemble those written by human internet-goers, according to research shared on the preprint server ArXiv last week. Purportedly designed to help news sites jumpstart new comments sections, the algorithm seems like yet another way to fill the web with pointless spam.

The engineers, who hail from Microsoft and China's Beihang University, built two versions of DeepCom for English and Chinese-language sites.

For the Chinese version, the algorithm was fed headlines, news stories, and sample comments from Tencent News. The English version got the same from a dataset of Yahoo News articles that were also annotated a bit more heavily to help the algorithm along.

Compared to other comment-generating algorithms that focus just on a news article's keywords or headline, DeepCom's output was far more realistic.

The research paper provides a case study where DeepCom commented "the rockets are going to have a lot of fun in this series" on a news article about the Houston Rockets, for instance — while the other algorithms spewed out nonsense that would have immediately been flagged as spam.