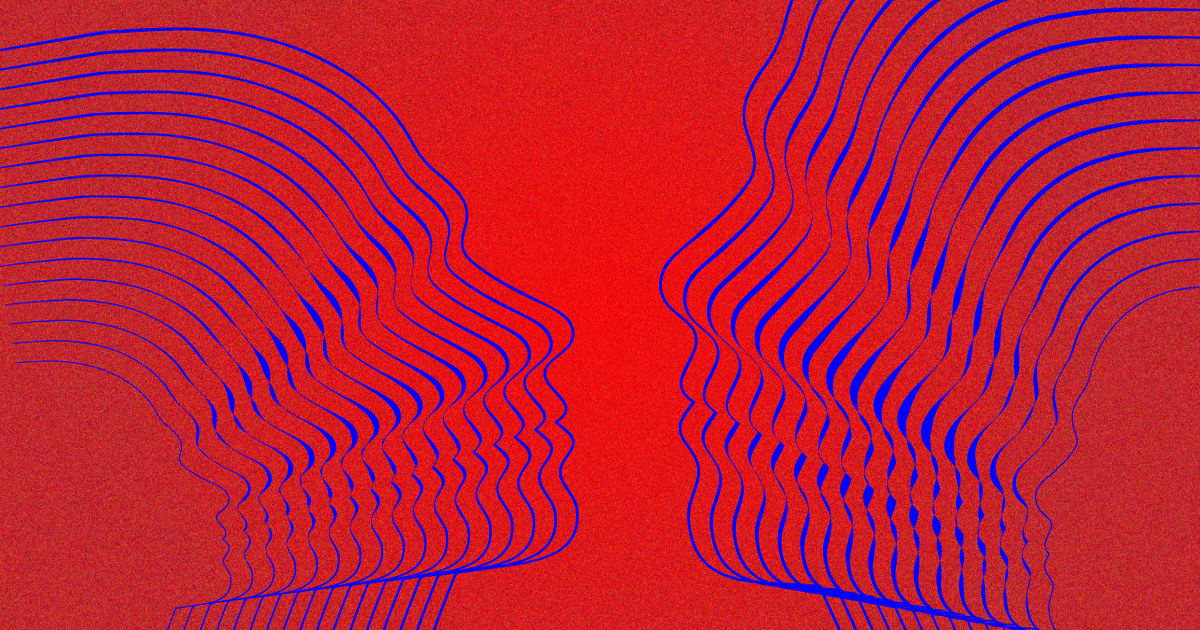 That author is Johnjoe McFadden, a molecular geneticist and director of quantum biology at the University of Surrey, who points to flaws in other models of consciousness as the reason that we don't have sentient artificial intelligence or robots capable of achieving consciousness.

McFadden's hypothesis veers away from most neuroscientists, who generally see consciousness as a narrative that our brain constructs out of our senses, perceptions, and actions. Instead, McFadden returns to a more empirical version of dualism — the idea that consciousness stems from something other than our brain matter — in this case energy.

"How brain matter becomes aware and manages to think is a mystery that has been pondered by philosophers, theologians, mystics and ordinary people for millennia," McFadden said in a press release. "I believe this mystery has now been solved, and that consciousness is the experience of nerves plugging into the brain's self-generated electromagnetic field to drive what we call 'free will' and our voluntary actions."