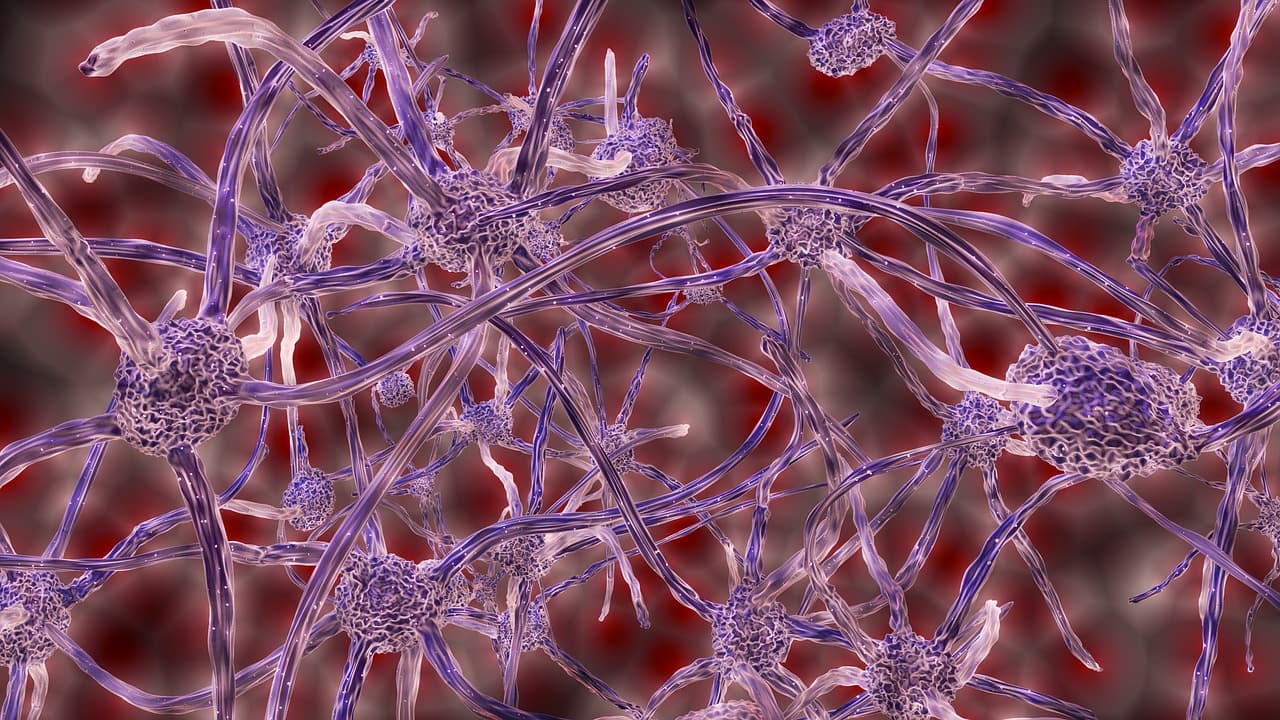 If you've never had to feel pain in a limb you no longer have, consider yourself lucky.

"Phantom limb pain" is a sensation of pain and muscle tension in a limb which isn't actually attached to the body anymore. Roughly 60% to 80% of amputees feel some sort of phantom limb pain after their procedure. The effects, beyond being painful, can be outright debilitating for some people.

Primary targeted muscle reinnervation or TMR, the process of rerouting nerves cut by amputation into surrounding muscle, was originally developed to help patients have better control of upper-limb prosthetics. Normally the procedure is performed month or even years after an initial amputation. By performing TMR at the time of amputation, however, doctors can tie up loose ends (so to speak) helping to prevent pain.

Over the course of three years, surgeons performed 22 TMR surgeries on below-the-knee amputees. None of the patients have developed neuromas, or pinched nerves, and six months later only 13 percent of patients reported having pain.

Attaching severed nerves "allows the body to re-establish its neural circuitry. This alleviates phantom and residual limb pain by giving those severed nerves somewhere to go and something to do," said Dr. Ian Valerio, division chief of Burn, Wound and Trauma in Ohio State's Department of Plastic and Reconstructive Surgery.

By making TMR surgery a normal part of amputation procedures, doctors may be able to prevent a lifetime of pain for patients and later enable them to have more precise control over prosthetic limbs. In the United States alone there are approximately 185,000 amputations annually, according the Amputee Coalition. Developments, like those made by Valerio and team, will go a long way toward helping new amputees and those who use advanced prosthetic devices.

Spidey-Sense
Artificial "Electronic Skin" Could Warn Humans of Impending Danger
2. 2. 19
Read More
Have Poor Vision? Let These Super Clunky Glasses Focus Your Eyes For You
6. 13. 18
Read More
A Stanford Neuroscientist is Working to Create Wireless Cyborg Eyes for the Blind
9. 15. 17
Read More
+Social+Newsletter
TopicsAbout UsContact Us
Copyright ©, Camden Media Inc All Rights Reserved. See our User Agreement, Privacy Policy and Data Use Policy. The material on this site may not be reproduced, distributed, transmitted, cached or otherwise used, except with prior written permission of Futurism. Articles may contain affiliate links which enable us to share in the revenue of any purchases made.
Fonts by Typekit and Monotype.