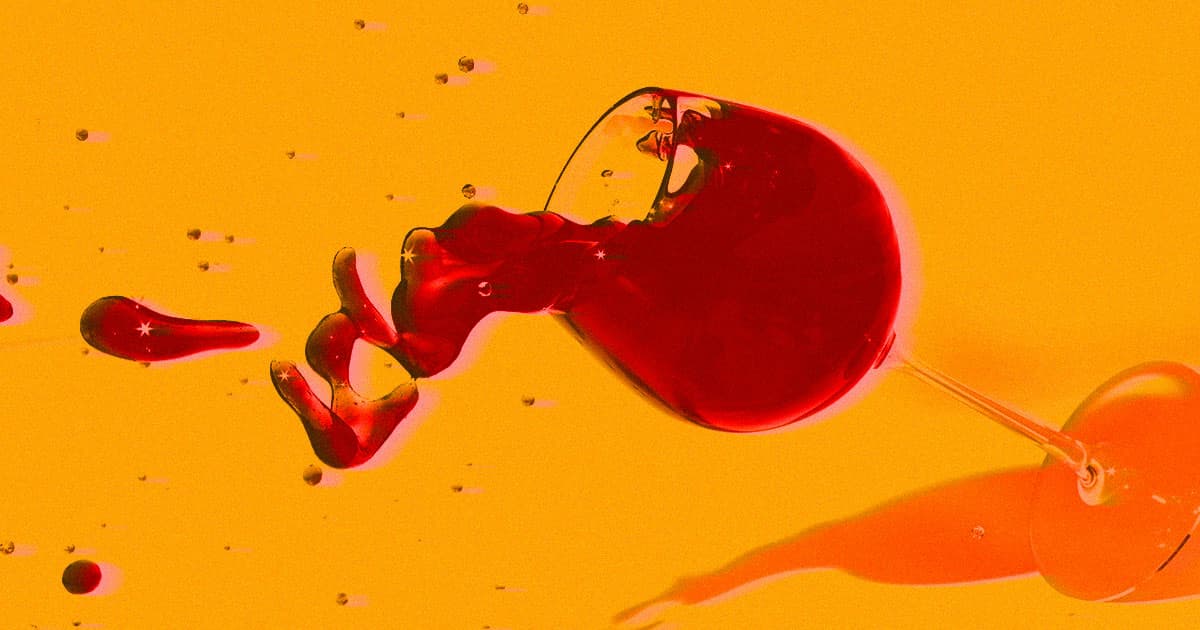 It prevented rats from losing muscle mass in simulated microgravity.

It prevented rats from losing muscle mass in simulated microgravity.

The hurdles to colonizing Mars aren't limited to the arduous journey to the Red Planet — once we get there, we'll also need to find a way to cope with the detrimental health effects of too much radiation and not enough gravity.

Now, a new Harvard University study, published on Thursday in the journal Frontiers in Physiology, suggests the solution to some of our Red Planet health woes may be hiding in an unexpected place: red wine.

The Harvard researchers already knew going into their study that resveratrol, a compound found in red wine, could preserve bone and muscle mass in rats in zero gravity. Their goal, then, was to see if it could do the same things in a low-gravity environment similar to Mars'.

To do that, they fitted 12 rats with body harnesses and suspended the animals from the ceilings of their cages in a way that simulated the weakened gravity of Mars. An additional 12 rats were allowed to continue moving freely.

The researchers then fed half the "Mars" rats and half the "Earth" rats resveratrol supplements for 14 days, while the others received no supplements.

When the researchers compared the four groups of rats, they found that the Mars rats that didn't receive the supplements had weakened front and rear paw grip strength. Their calf circumference and muscle mass had shrunk as well.

The Mars rats that did receive the supplements, however, looked a lot like the Earth rats that didn't ingest any resveratrol. The only difference was their calf circumference still shrank — suggesting that we might want to consider including resveratrol in our Mars-bound astronauts' diets.