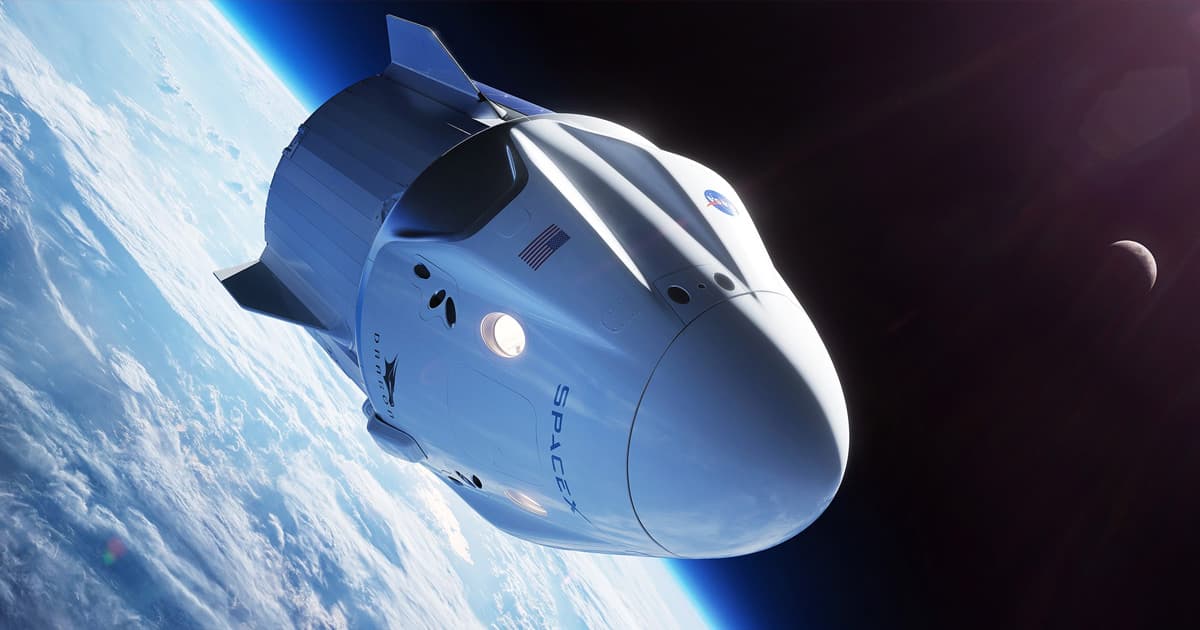 It says it'll send the winner into orbit on a SpaceX Dragon spacecraft.

It says it'll send the winner into orbit on a SpaceX Dragon spacecraft.

Who Wants to Be an Astronaut?

Space Hero, a US-based production outfit that claims to be the "first space media company," says it has secured a spot on a 2023 SpaceX mission to the International Space Station, Deadline reports.

Its genius plan: turn it into a reality TV series and have contestants from all over the globe vie for a ticket into space.

Contestants will have to go through a gauntlet of challenges to test their "physical, mental and emotional strength, qualities that are essential for an astronaut in space," according to Deadline.

An episode toward the end of the series will allow voters from around the globe to vote for the contestant they want to shoot into space, courtesy of a seat on board a SpaceX Dragon module. The show will then follow their journey to the ISS.

The winner will spend 10 days on board the station, alongside actual astronauts.

"We see the world changing in front of our eyes," project creator Thomas Reemer told Deadline. "In times like these we yearn to look up to people for the right reasons, so it’s time to look amongst ourselves to find the heroes that will inspire a bright future."

It's actually not the first attempt at space-based reality television. A previous shot, in the late 1990s, was originally called "Destination: Mir" — yes, the Soviet Union's space station that operated from 1986 to 2001 — but had to be changed to "Destination: Space" after Russia took its space station down. Needless to say, it never actually set anyone into orbit.