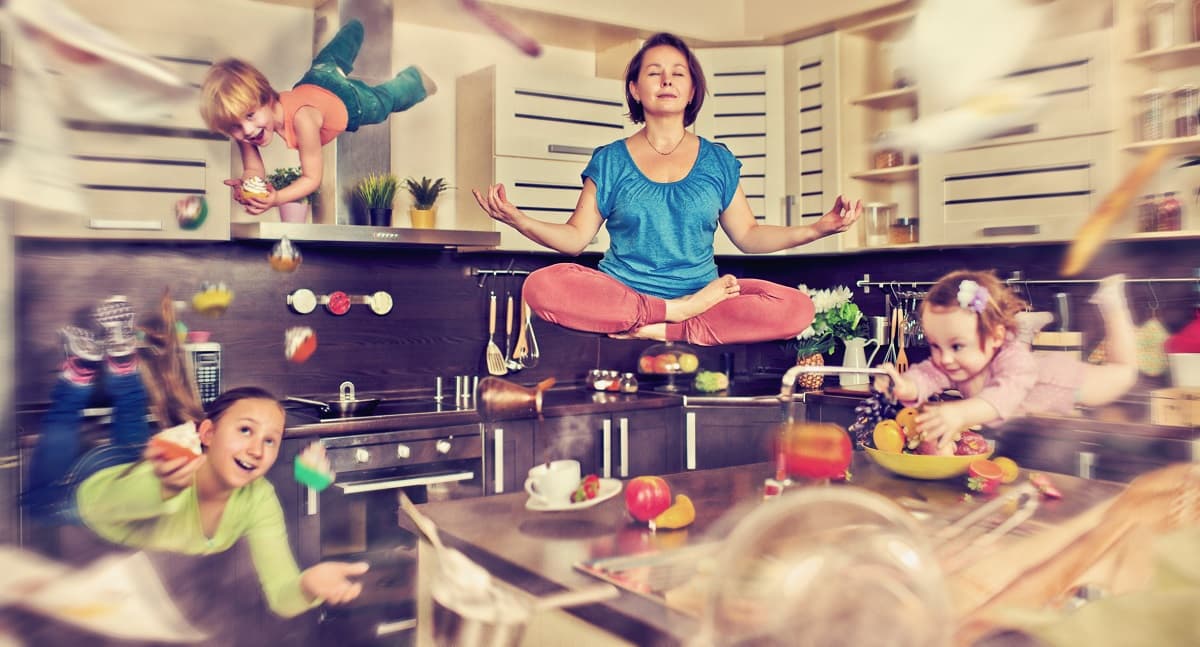 Raising One Kid Now Costs a Third of a Million Dollars

"A lot of people are going to think twice before they have either a first child or a subsequent child because everything is costing more."

"A lot of people are going to think twice before they have either a first child or a subsequent child because everything is costing more."

Raising a kid has never been easy. And with inflation, it’s probably never been this expensive either, as a new estimate from the Brookings Institution, published last week in The Wall Street Journal, puts the average cost of raising a child through high school at an astonishing $310,605.

That’s more than a $70,000 increase from a USDA estimate of childrearing costs from just five years ago in 2017, which put the number at an already intimidating $233,610.

"A lot of people are going to think twice before they have either a first child or a subsequent child because everything is costing more," Brookings senior fellow Isabel Sawhill told the WSJ.

The Brookings analysis used the earlier USDA estimate as a baseline, which accounted for expenses ranging from basic amenities like food, clothing, and housing, to the stuff needed for typical kid’s activities, like sports equipment, and much, much more.

The main driver of the drastic cost increase is, of course, historically high inflation — a 40 year high — and that should come as no surprise to anyone that does their own grocery shopping or owns a car.

The inflation rate peaked at a whopping 9.1 per cent in June, and then "eased" down to 8.5 per cent in July. Where it’s headed next is anyone’s guess, but Sawhill thinks the inflation rate will be coming down thanks to the Fed "stepping on the brakes." To her, the uncertainty lies in just how hard and how fast that decline will be.

That’s great and all, but the fact of the matter is that inflation has been outpacing wages for some time now. Since July 2021, average weekly wages have dropped 3.5 per cent when adjusted for inflation, according to the Bureau of Labor Statistics.

Something as fundamental as raising a child should never cost so much, especially when parents are struggling to make ends meet.

More on inflation: Oh Great, Gas AND Solar Prices Are Going Up

Market Madness
Bill Gates Says He's Quite Concerned About the Global Economy
5. 10. 22
Read More
Brands We Love
Net Nanny Lets You Monitor and Filter Your Kids' Online Activity on Nearly Any Device
3. 24. 20
Read More
When Governments Cook The GDP Books, Satellite Images Can Keep Them In Check
5. 16. 18
Read More
+Social+Newsletter
TopicsAbout UsContact Us
Copyright ©, Camden Media Inc All Rights Reserved. See our User Agreement, Privacy Policy and Data Use Policy. The material on this site may not be reproduced, distributed, transmitted, cached or otherwise used, except with prior written permission of Futurism. Articles may contain affiliate links which enable us to share in the revenue of any purchases made.
Fonts by Typekit and Monotype.