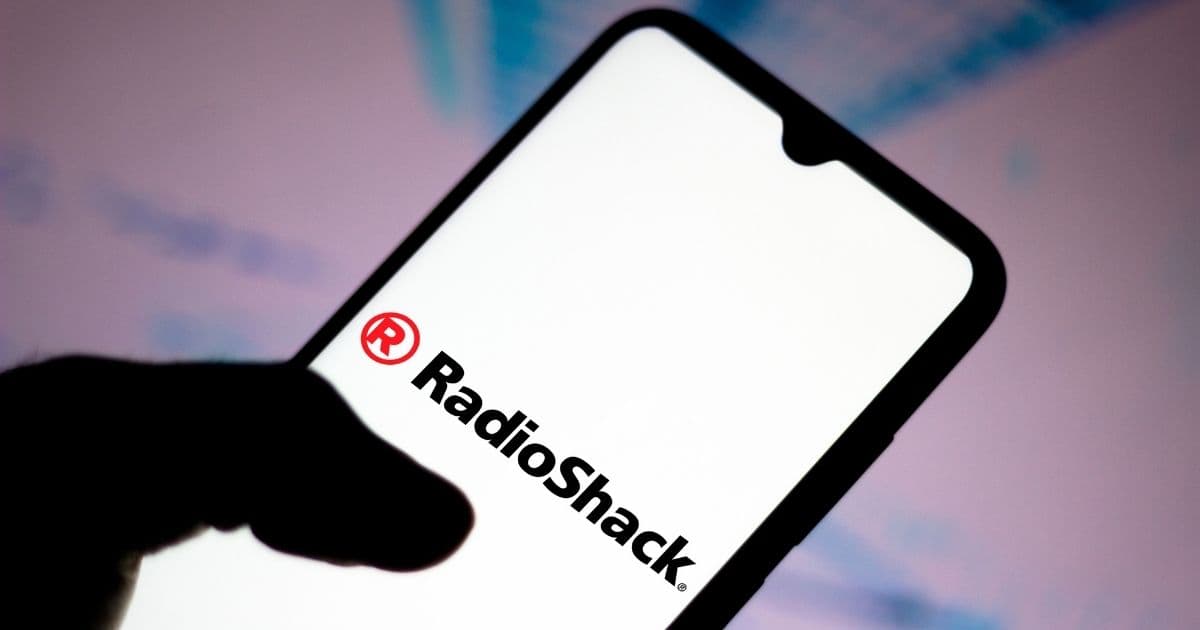 "The older generation simply doesn’t trust the new-fangled ideas of the Bitcoin youth."

"The older generation simply doesn’t trust the new-fangled ideas of the Bitcoin youth."

Crypto for the Rest of Us

After an extremely sad online-only relaunch, RadioShack is gasping for relevancy by launching a cryptocurrency exchange for customers who, in the company's own words, are on average "age 68."

The husk of what was once known lovingly as "The Shack" announced this week that it's creating a new decentralized finance (DeFi) exchange called RADIO, with bespoke tokens of the same name. They say it's going to — get this, folks — make crypto go mainstream.

"RadioShack, and RadioShack alone, can bridge the gap and ‘cross the chasm’ of mainstream usage for cryptocurrency," the company boasted, invoking the braggadocio of 80s nerds with a brand-new Tandy "Too many [cryptocurrency companies] focused on speculation and not enough on making the ‘old-school’ customer feel comfortable."

The thing keeping crypto from becoming widely-accepted and used currency is, according to RadioShack, that decision-makers don't trust it — and those movers and shakers are generally older than the "average crypto buyer" in their 20s or 30s.

It's not a terrible argument on its face — traditional business types aren't exactly gunning to shovel their wealth into the voraciously deregulated crypto system. But the fact that it's RadioShack, a company most people presumed died at least a decade ago, makes this feel like comeback tour no one asked for.

Unfortunately, we do again have to hand it to the good ole 'Shack in the wording of this announcement, which sounds every bit like it was written by and for a boomer uncle.

"The older generation simply doesn’t trust the new-fangled ideas of the Bitcoin youth," the statement reads. Yes, seriously, it really says that, and goes on to add that "RadioShack is perfect" [emphasis theirs'] as the leader of the charge to get rich old people to invest in the blockchain.

If nothing else, this longshot bid is an extremely crypto wager to make.

More terrible crypto adoption: The Staples Center Will Be Renamed the “Crypto.com Arena" Because We Are Condemned to Eternal Damnation