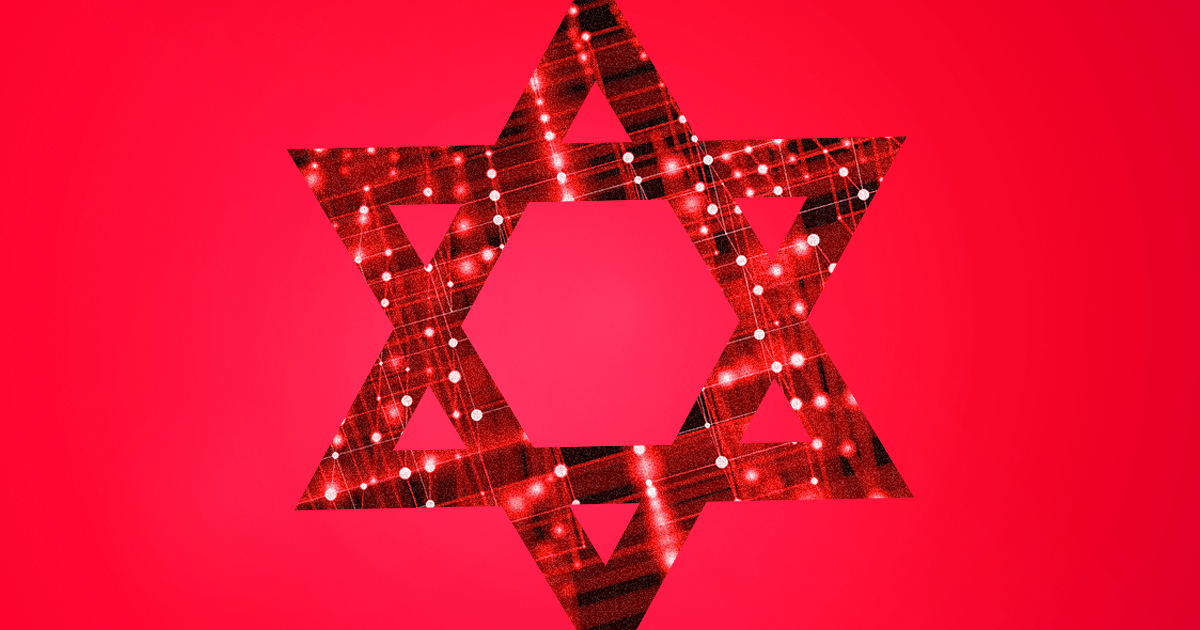 Meet the Rabbi Fighting Back Against AI Armageddon

A prominent rabbi wants to make sure that artificial intelligence never takes important choices out of human hands.

"The development of AI has the potential to be the source of enormous blessing for our world by augmenting human capacity, and not by replacing it," Ephraim Mirvis, Chief Rabbi in the Commonwealth, said on BBC Radio, per Jewish News. "But it is imperative that this technology be harnessed to serve us, rather than the reverse."

Mirvis echoes the sentiments of many other prominent thought leaders who are troubled by the rise of AI technology — and the lack of meaningful discussion about what decisions and aspects of life ought to remain untouched by it.

Others have argued that the dangers posed by AI come from mass unemployment as more companies decide to automate their workforces or when governments decide to build autonomous weapons.

"I am troubled," Mirvis said. "What happens when soulless artificial intelligence, devoid of feeling or emotion, is called upon to make moral or ethical choices on our behalf?"

READ MORE: The crucial fight for control between AI and its creators [Jewish News]

More on conscious AI: Artificial Consciousness: How To Give A Robot A Soul