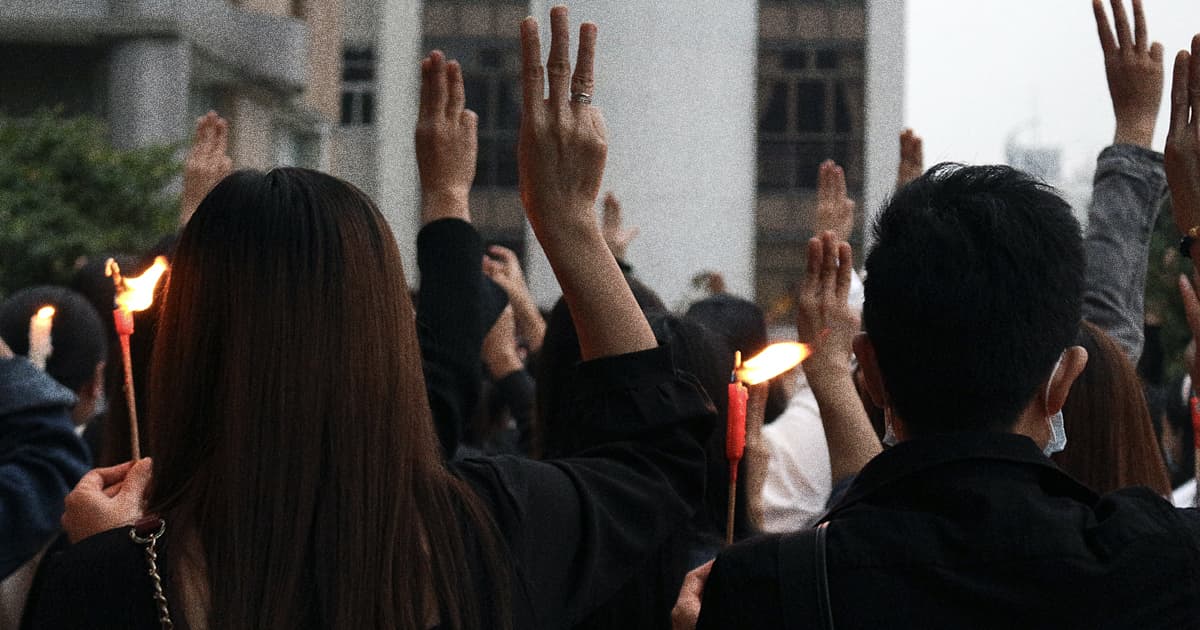 Professor Refuses to Reschedule Exam Because of Military Coup

Thankfully, the university stepped in.

Thankfully, the university stepped in.

When a student living in Myanmar asked to postpone a midterm because the military coup in the country made it impossible to take the exam as scheduled, their professor had to decide between being reasonable and understanding or condescending to the student and threatening to fail them. Unfortunately, they chose the latter.

In a brief email exchange that has since been archived on Twitter, York University mathematics professor Emanoil Theodorescu repeatedly belittled the unnamed student, implied that they were making up the dangerous situation in Myanmar, and suggested that the student's reasonable request would result in them failing the course altogether.

Again, this is all because they asked to reschedule a single exam in the midst of a military junta, mass violence, and internet shutoffs — a grim illustration of the cultural chasm between some parts of the academic establishment and, well, the real world.

Have you ever been so York'd that you've been told to take PERSONAL RESPONSIBILITY for missing an exam because the military junta in your country (Myanmar) was shutting down the internet?

It's a horrifying exchange. The student asked for help and understanding in the midst of a dangerous situation and were insulted and belittled.

It also illustrates just how silly the rigidity that higher education is known for has become, especially in an era where more people are taking classes online from more places around the world than ever before. If there was ever going to be a case study showing how important it is to make learning more accommodating for students rather than mandating that everyone falls into a specific schedule just because that’s how things were done in person, this is probably it.

York released a brief statement after the fact saying that someone from the university had contacted the student and said that "necessary accommodations would be granted."

But it's alarming that the administration had to step in at all to help the student with something that never should have been a question.

More on the military coup: Satellites Are Stranded on the ISS Because of a Military Coup

Bad Science
Cosmologist Lists the Stupidest Things People Believe About Space
Feb 25
Read More
Class Warfare
Fearful Parents Are Buying Bulletproof Backpacks for Their Kids
7. 30. 19
Read More
Power Down
Tech Used to Be for the Rich. Now They’re Paying to Avoid It.
3. 26. 19
Read More
+Social+Newsletter
TopicsAbout UsContact Us
Copyright ©, Camden Media Inc All Rights Reserved. See our User Agreement, Privacy Policy and Data Use Policy. The material on this site may not be reproduced, distributed, transmitted, cached or otherwise used, except with prior written permission of Futurism. Articles may contain affiliate links which enable us to share in the revenue of any purchases made.
Fonts by Typekit and Monotype.