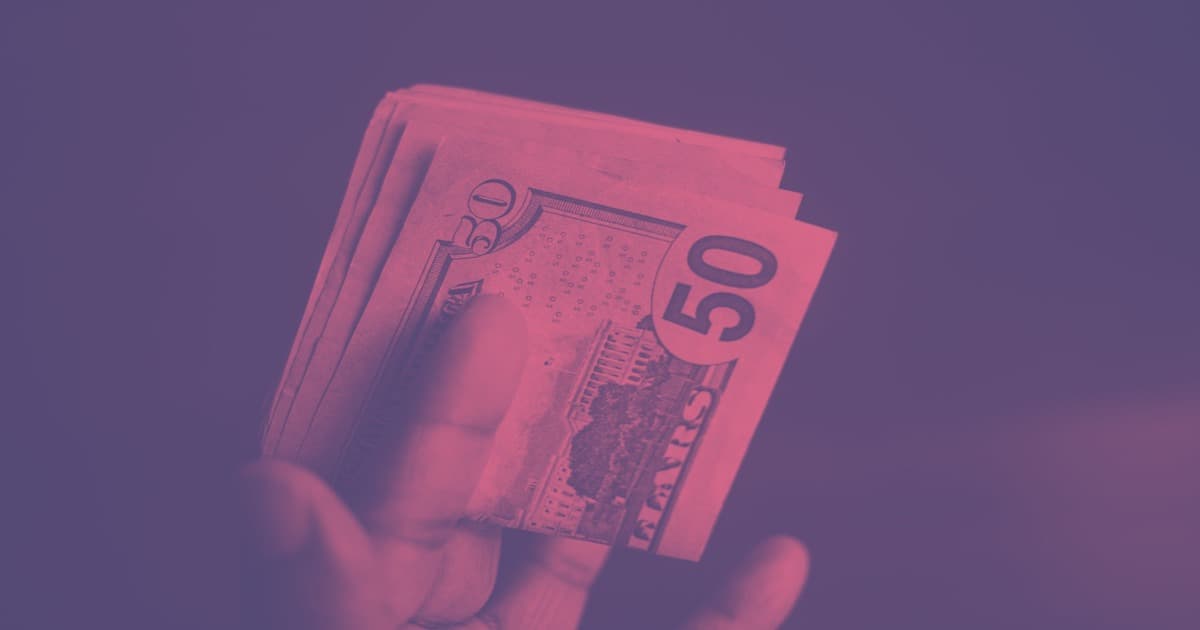 The Devil's in the details.

The Devil's in the details.

You really should be reading your college syllabus, and not just because professors harp about it at the beginning of each semester. It might actually pay cold, hard cash!

Kenyon Wilson, associate head of performing arts at the University of Tennessee at Chattanooga, wanted to give students a reward for reading the syllabus and hid a scavenger hunt clue for his music seminar class this semester, CNN reports.

"Thus (free to the first who claims; locker one hundred forty-seven; combination fifteen, twenty-five, thirty-five), students may be ineligible to make up classes..." the hint read.
CNN reports the clue would've taken students to a locker that contained a $50 bill, free to the first person to claim it. Except, in a class of 71 students, nobody did.
"It an academic trope that no one reads the syllabus," Wilson told CNN. "It's analogous to the terms and conditions when you're installing software, everyone clicks that they've read it when no one ever does."

Even though Wilson said he advised students there was something new about the semester's syllabus, it seems nobody wanted to read the document.

And it's not just students — this event reminds of us that time a Russian man changed his credit card's contract terms, signed and returned the form, and got the best credit card ever because the company didn't read his changes before agreeing to zero interest, no fees, and a lot of free money. The agreement didn't last forever, and after the man sued, both parties decided to amicably end the lawsuit (so we wouldn't recommend trying this at home).

Will the students learn their lesson, like the credit card company did? Maybe so.

"Everyone was guilty of having absolutely no idea it was in there," one student who missed out on the cash told CNN.

Sometimes, it literally pays to read the fine print.

More on financial smarts: A Home Equity Investment Lets You Tap Your Home's Value With No Monthly Payments

Nothing's Real Anymore
JPMorgan Says Startup Tricked It Into an Acquisition by Cooking Up Millions of Fake Users
Jan 15
Read More
Weed-Out Course
University Fires Chem Professor After Students Complain His Course Was Too Hard
10. 4. 22
Read More
Brands We Love
This Tech Company Could Save You Thousands On Student Loans
6. 27. 20
Read More
+Social+Newsletter
TopicsAbout UsContact Us
Copyright ©, Camden Media Inc All Rights Reserved. See our User Agreement, Privacy Policy and Data Use Policy. The material on this site may not be reproduced, distributed, transmitted, cached or otherwise used, except with prior written permission of Futurism. Articles may contain affiliate links which enable us to share in the revenue of any purchases made.
Fonts by Typekit and Monotype.