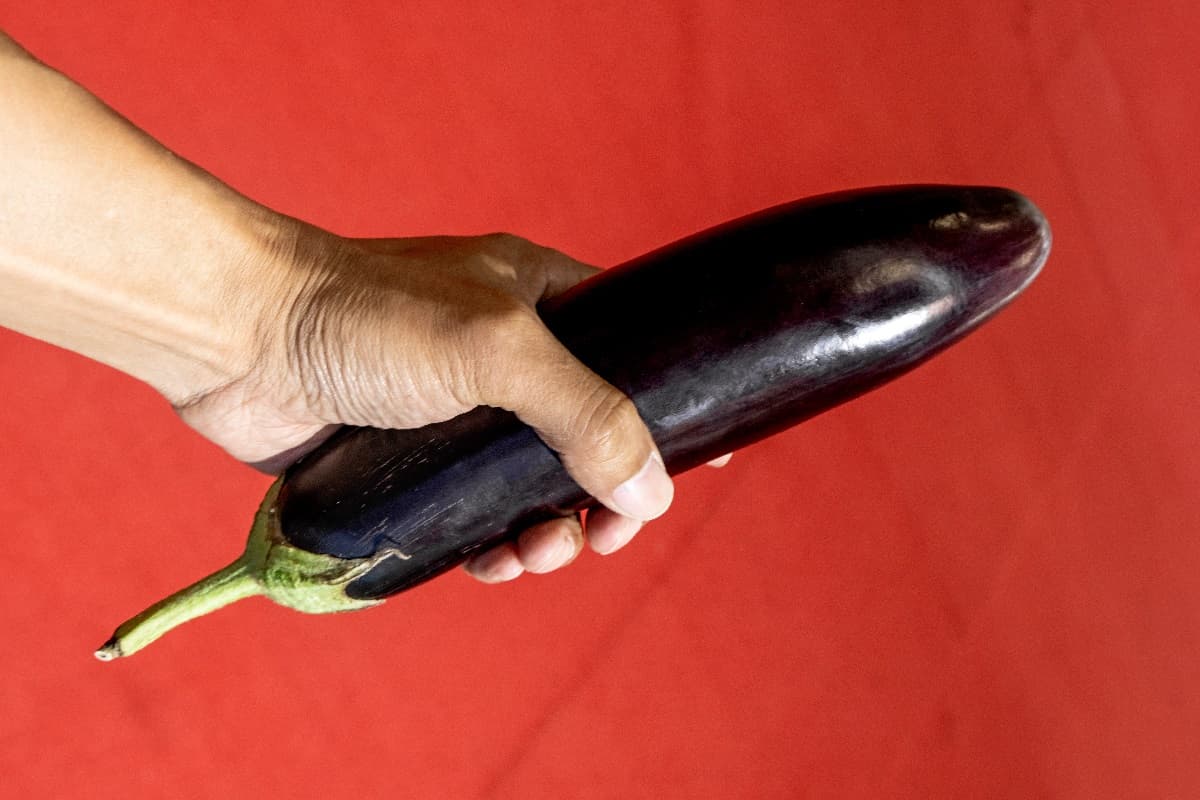 Even Professional Scientists Think the Journal PNAS Has a Hilarious Name

The jokes write themselves.

The jokes write themselves.

Academic Twitter has exploded with PNAS jokes after the hilariously-abbreviated journal published a nuclear economics take.

"When I got a paper in that journal, my husband kept referring to it as my 'penis paper,'" Western University relationship sociologist Samantha Joel tweeted. "It's important to surround yourself with people who keep you grounded."

The hubbub began this week when the prestigious Proceedings of the National Academy of Sciences journal — better known by its much-more-fun abbreviation, PNAS — published an economics paper which, as many academics argue, seems to demonstrate how little economists appear to know about the other social sciences.

Titled "The scientific value of numerical measures of human feelings," this PNAS paper is meant to endorse numerically-based psychological and attitude surveys, the type of which many social and psychological studies are based on that ask one to measure on a numerical scale, a la the Big Five Personality Test, how they feel about things.

As many researchers have pointed out, however, the PNAS study isn't saying anything new. Psychometric surveys have long been considered a valuable data source in many other social sciences.

"A real classic of the genre here," the professor wrote, adding that the paper's "entire framing is almost comical."

So loud was the Academic Twitter brouhaha that, at one point, PNAS began trending — and that's when the dick jokes really began rolling in.

Epidemiologist Ashley Holub may have put it best in her own missive to the hilariously abbreviated journal.

"I'm an adult," she tweeted, "but I swear to God PNAS is never not funny."

Given the disparity between the journal's ho-hum title and its hilarious abbreviation, we can't say we disagree.

More nerd jokes: Asking the Public to Name Probe to Uranus May Have Been a Mistake

Tables Turned
It Turns Out People Who Don't Believe in Evolution Are Racist Jerks
Apr 27
Read More
HODL Problems
An Entire Country Switched to Bitcoin and Now Its Economy Is Floundering
Jan 20
Read More
Bitcoin Disease
Ex-Crypto Backer: Bitcoin Is a "Contagious Disease" and It's About to Get Nasty
Jan 18
Read More
+Social+Newsletter
TopicsAbout UsContact Us
Copyright ©, Camden Media Inc All Rights Reserved. See our User Agreement, Privacy Policy and Data Use Policy. The material on this site may not be reproduced, distributed, transmitted, cached or otherwise used, except with prior written permission of Futurism. Articles may contain affiliate links which enable us to share in the revenue of any purchases made.
Fonts by Typekit and Monotype.