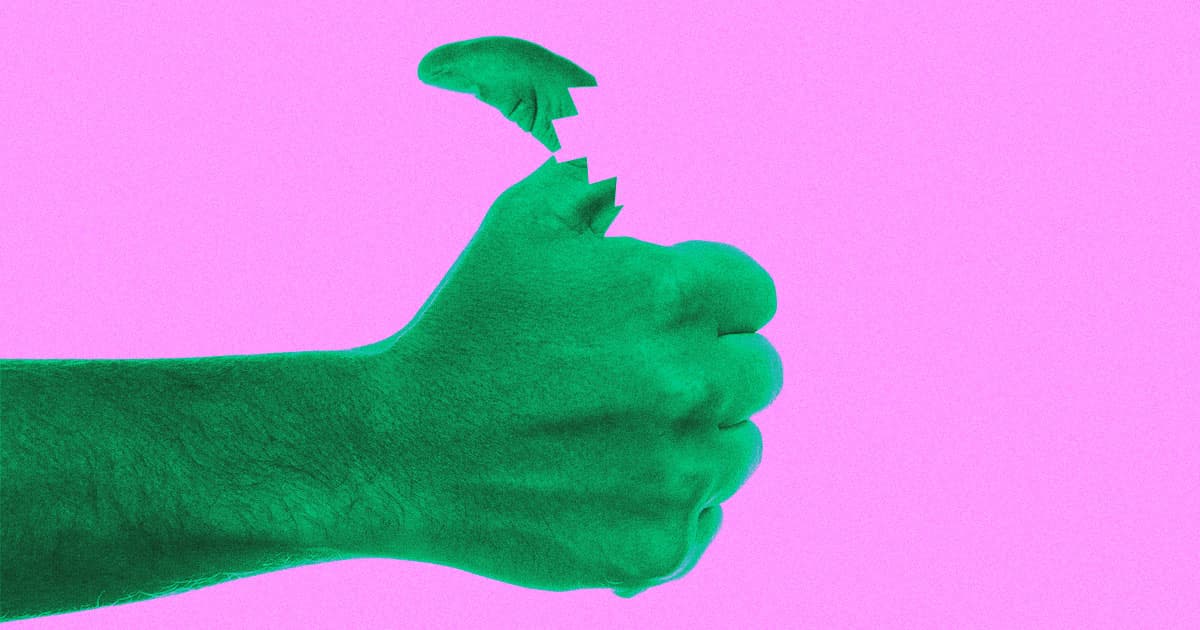 Don't laugh. This is serious.

Don't laugh. This is serious.

No matter where you stand on the "can video games be sports?" debate, it can't be denied that professional gaming has become a competitive commercial space, with many of the same things that make other sports so captivating like charismatic pros, major sponsorship deals, and massive events.

But now, a more unfortunate overlap between Esports and conventional athletics is emerging: career-ending injuries, as illustrated by professional "Call of Duty" player Thomas Paparatto's Tuesday retirement announcement. Paparatto, who plays under the moniker "ZooMaa," could no longer compete through an ongoing thumb and wrist injury, NBC News reports, marking the end of a prominent competitive gaming career.

"Playing through the weakness and pain in my hand just isn't possible anymore," Paparatto wrote in his announcement.

Paparatto's injury may seem minor compared to the shattered bones or brain damage that athletes face in contact sports. But the injuries that force players into early retirement will always vary by sport — and regardless of any such comparisons, it means Paparatto is cut off from his livelihood with a professional team.

"In all sports you'll find people who put in the hours, unfortunately some will be injured... and this also applies to eSports," Mark Griffiths, the director of Nottingham Trent University's International Gaming Research Unit, told NBC.

Personal tragedy aside, the emergence of career-ending injuries in eSports is interesting from an academic perspective because it symbolizes another way that competitive gaming is like any other sport.

"We're at a really exciting point with games in our societies now," Oxford Internet Institute director Andrew Pryzybylski told NBC. "They're no longer seen as a pursuit of social outcasts, they're now part of the mainstream"

More on Esports: Goddamn, I Guess We Need to Get Into Esports Now

Will Somebody Think of the Children?
Mom Horrified by What Her Kids Are Seeing in Roblox
Jan 6
Read More
Russian Block
Teen Sentenced to Prison for Plotting Terror Attack in Minecraft
2. 11. 22
Read More
Delete Twitter
Elon Musk Has Some Strong Opinions About Cyberpunk 2077
12. 14. 20
Read More
+Social+Newsletter
TopicsAbout UsContact Us
Copyright ©, Camden Media Inc All Rights Reserved. See our User Agreement, Privacy Policy and Data Use Policy. The material on this site may not be reproduced, distributed, transmitted, cached or otherwise used, except with prior written permission of Futurism. Articles may contain affiliate links which enable us to share in the revenue of any purchases made.
Fonts by Typekit and Monotype.