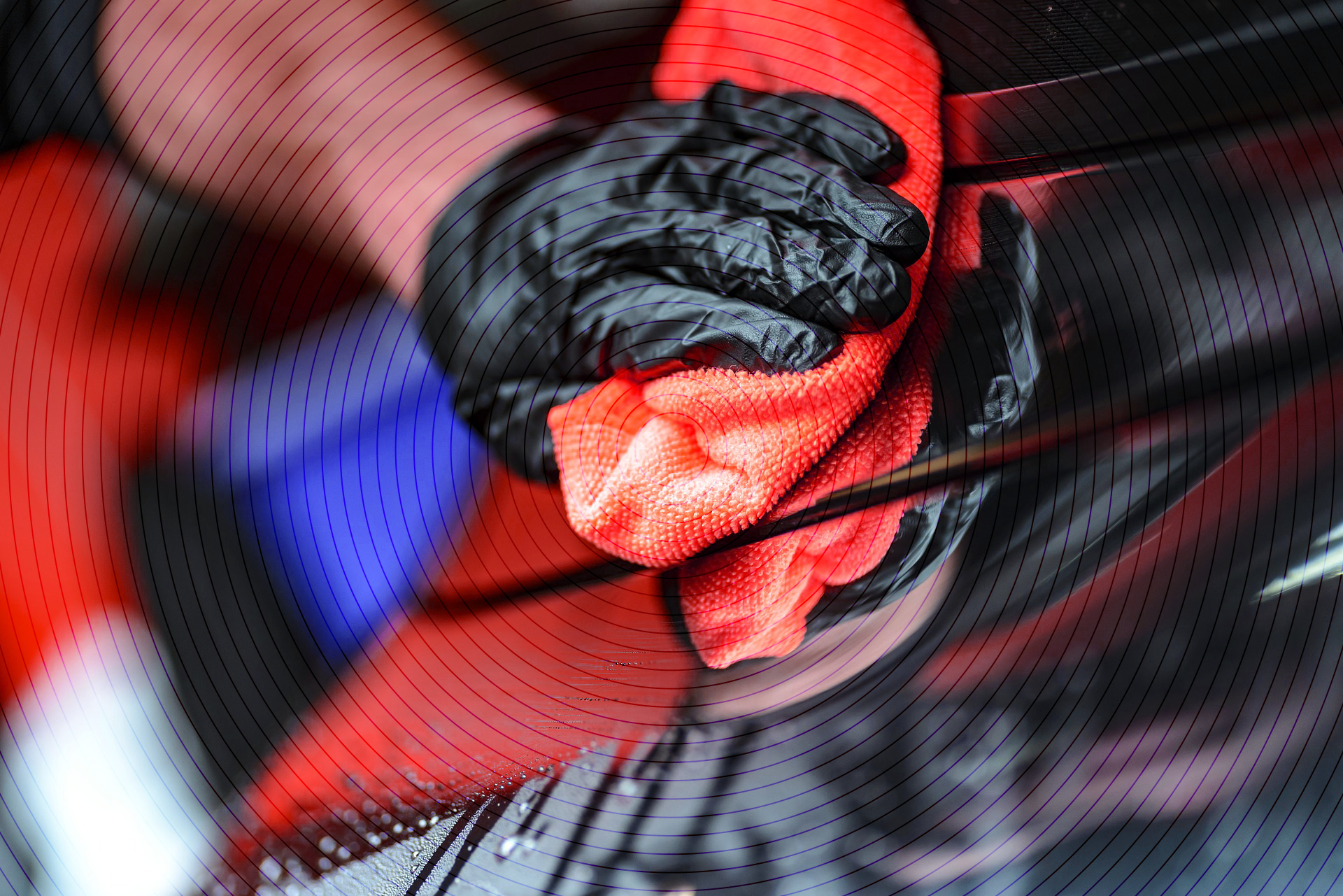 The Digest: Apps That Provide Benefits Might Actually Make the Gig Economy Sustainable

BENEFITS FOR ALL. Gig workers may soon find themselves with a safety net. The National Domestic Workers Alliance (NDWA) — an organization devoted to supporting domestic workers — is using an online platform to help workers secure benefits, such as life insurance and disability insurance, Wired reports. The platform could serve as a template for how all workers in the "gig economy" might one day secure benefits for themselves.

THE GIG ECONOMY. Growing numbers of Americans are eschewing traditional full-time employment in favor of joining what's become known as the gig economy — working temporary, flexible jobs as independent contractors or freelancers. The proliferation of Uber/Lyft, Task Rabbit, and Etsy make it easy for people to participate in the gig economy, in addition to full-time employment or instead of it. In 2016, researchers estimated that 25 percent of the American workforce did some type of independent work; by 2020, they predict that figure could soar as high as 50 percent.

Companies are required by state and federal laws to provide full-time employees with certain benefits, such as health insurance and paid sick leave. But because they don't have just one full-time employer, gig economy workers must secure (and pay for) their own benefits. Many choose to avoid the process altogether, which can put them in a vulnerable position — for example, if a worker without disability insurance gets into an accident, they could find themselves without a source of income, perhaps indefinitely.

First, the worker asks each of their clients to make a contribution to their Alia account (for example, $5 per house cleaning). Each contribution is then translated into Alia credits. The worker can then use their pool of Alia credits from all their employers to purchase the benefits of their choice through the app — presumably far simpler than trying to go through each benefits company directly. Workers can also secure paid time-off through the app in the form of a $120 non-reloadable Visa Card for each day they miss — assuming they have enough credits.

A FIRST STEP. While Alia is far from perfect — contributions are voluntary and employers could simply refuse — it does have the potential to ensure more workers have benefits. Eventually, the law could mandate portable benefits, giving gig economy workers the same security they would get in a full-time job. An online platform that makes it easier to choose and access these benefits could be extremely useful for the growing number of gig economy workers.

READ MORE: How an App Could Give Some Gig Workers a Safety Net [Wired]

Pay Pals?
This Is What You Get When You Rent Friends From the Internet
7. 1. 19
Read More
Sleep Tight
Airbnb Hosts Are Spying on Guests With Hidden Cameras
4. 6. 19
Read More
Driving for Uber or Lyft Is Awful, New Study Shows
3. 3. 18
Read More
+Social+Newsletter
TopicsAbout UsContact Us
Copyright ©, Camden Media Inc All Rights Reserved. See our User Agreement, Privacy Policy and Data Use Policy. The material on this site may not be reproduced, distributed, transmitted, cached or otherwise used, except with prior written permission of Futurism. Articles may contain affiliate links which enable us to share in the revenue of any purchases made.
Fonts by Typekit and Monotype.