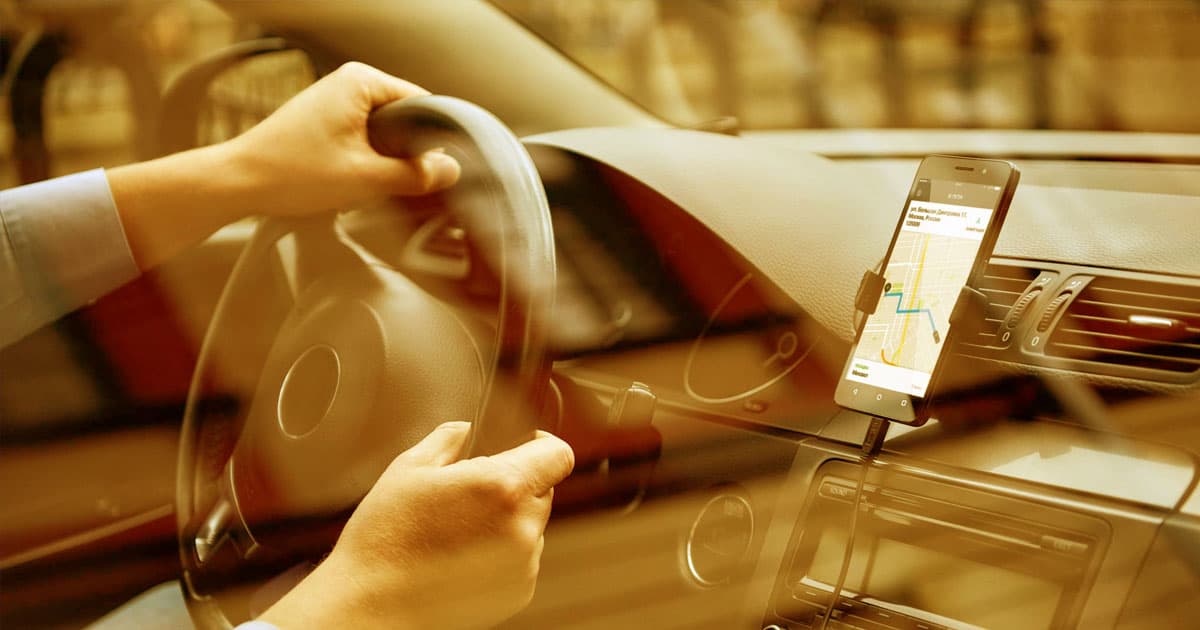 The bill makes drivers eligible for minimum wage, sick leave, and other benefits.

The bill makes drivers eligible for minimum wage, sick leave, and other benefits.

Driving for Uber and Lyft might earn you a couple of extra bucks, but the gigs typically treat drivers as independent contractors rather than official employees — with no benefits, job security or few additional protections.

But a new bill, just passed by California's state senate, could flip that equation on its head, effectively making Uber and Lyft drivers employees. It'll make over one million contractor workers — not just ride-sharing contractors — eligible for minimum wage, overtime pay, sick days, Social Security, Medicare and more — something that should've been the case from the get-go, labor groups have argued.

The ride-sharing companies want nothing to do with the new law, arguing that their contractors fall somewhere between contractor and employee, as drivers own their own cars and are in control of their own working hours.

The bill also applies to other workers whose employers determine how they perform their tasks or if their labor is part of the company's day-to-day business, including janitors, construction and food-delivery workers. It does however make some exceptions for freelance writers, lawyers and real-estate agents.

The exact outcome of the bill — or how it will be put into effect — is still unclear. But it's unclear that ride-sharing companies will let the bill reshape the gig economy they've built without putting up a fight.

Out of the Penalty Box
The Disgraced Uber Guy Is Back With a Fun New Plan to Kill Restaurants
9. 11. 22
Read More
Essentials First
Basic Income Recipients Spent the Money on “Literal Necessities”
10. 4. 19
Read More
Pay Pals?
This Is What You Get When You Rent Friends From the Internet
7. 1. 19
Read More
+Social+Newsletter
TopicsAbout UsContact Us
Copyright ©, Camden Media Inc All Rights Reserved. See our User Agreement, Privacy Policy and Data Use Policy. The material on this site may not be reproduced, distributed, transmitted, cached or otherwise used, except with prior written permission of Futurism. Articles may contain affiliate links which enable us to share in the revenue of any purchases made.
Fonts by Typekit and Monotype.