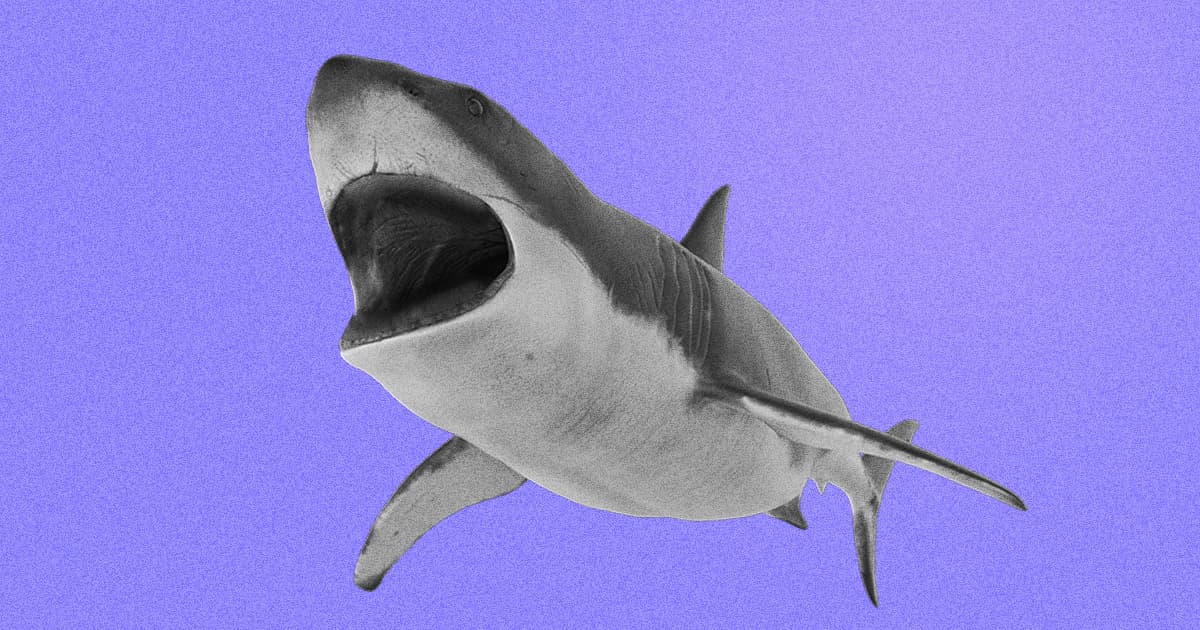 But somehow, it still survived — by swallowing its prey whole.

But somehow, it still survived — by swallowing its prey whole.

Scientists recently found a new victim of climate change and pollution: a blackmouth catshark that had its teeth, skin, and other features dissolved away from swimming in contaminated water.

It's the first time that scientists have seen such extensive environmental damage on a shark, according to The Evening Standard. The team of University of Cagliari scientists aren't exactly sure what caused the degradation — it could have been climate change-related ocean acidification, chemical pollution, or both — but it's a stark reminder of the destruction that human activity is wreaking on the delicate ocean ecosystem.

Thankfully, the shark was able to survive, or at least it did up until last July when it was caught by commercial fishers and promptly turned over to the scientists for study.

The team expected that such extensive damage to the shark's skin and teeth would be fatal. But they found 14 different sea creatures inside its stomach, according to research published in the Journal of Fish Biology. That suggests that the shark was still able to hunt and swallow prey whole, since its teeth had completely dissolved away.

This shark is the first known to science with such an extreme level of skin and tooth damage, but scientists have long known that ocean acidification was hurting shark populations.

In fact, previous research found that spending just nine weeks in acidic water ate away nine percent of a shark's denticles, the tiny scales that line their bodies.

More on ocean acidification: Our Acidic Oceans Are Eating Away at Sharks' Skin