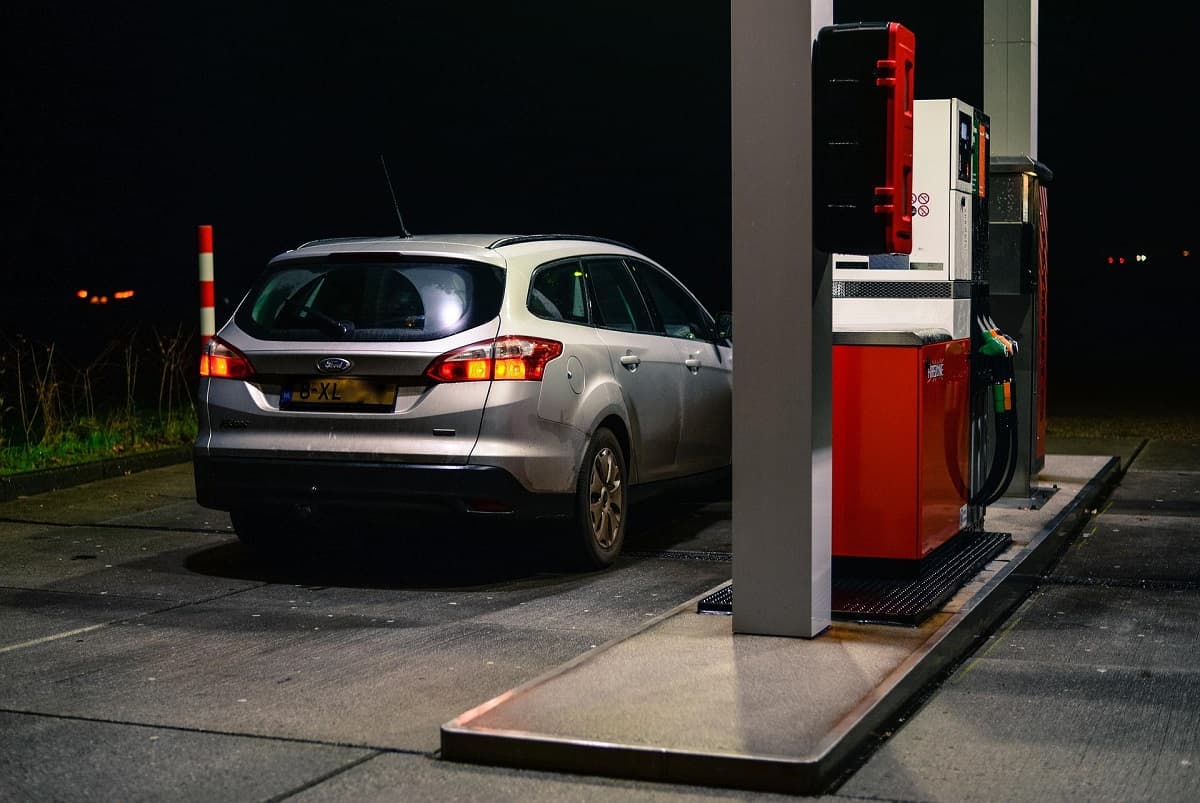 "First of all: praise be to those boys."

"First of all: praise be to those boys."

Police in Virginia Beach, Virginia arrested two men for an allegedly Robin Hoodesque crime: they say the suspects somehow hacked a local gas station while it was closed to get cheap fuel, then re-sold it at a discount to other people in the community.

"Devices were being used to illegally access gas pumps. Individuals were then selling the gasoline at a discounted rate through a phone application and had advertised the operation on social media," read a police press statement. "It was determined that thousands of dollars worth of gasoline was stolen from the business over several days."

The cops also told nearby business owners to review their security footage to see if gas had been stolen from them, as well.

It's tough to know what to believe here. On the one hand, it's no secret gas stations aren't the most secure pieces of technology out there. It's also no secret that the cops don't always tell the truth.

It's also puzzling that the drivers lined up at the gas station to purchase the stolen gas don't appear to have been arrested or even mentioned beyond a few sentences in the release. And it's not like locals seem very upset about the duo's entrepreneurial spirit, either.

"First of all: praise be to those boys," a commenter wrote on the city police department's Facebook page. "They are helping their community. Gas prices are making it difficult for people to get to and from work. These boys are A ok in my book."

Others were less supportive, but nobody seemed to be calling for throwing the book at the perpetrators, either.

More on previous gas prices: Americans Are Hoarding Gas as Gas Stations Run Out of Fuel