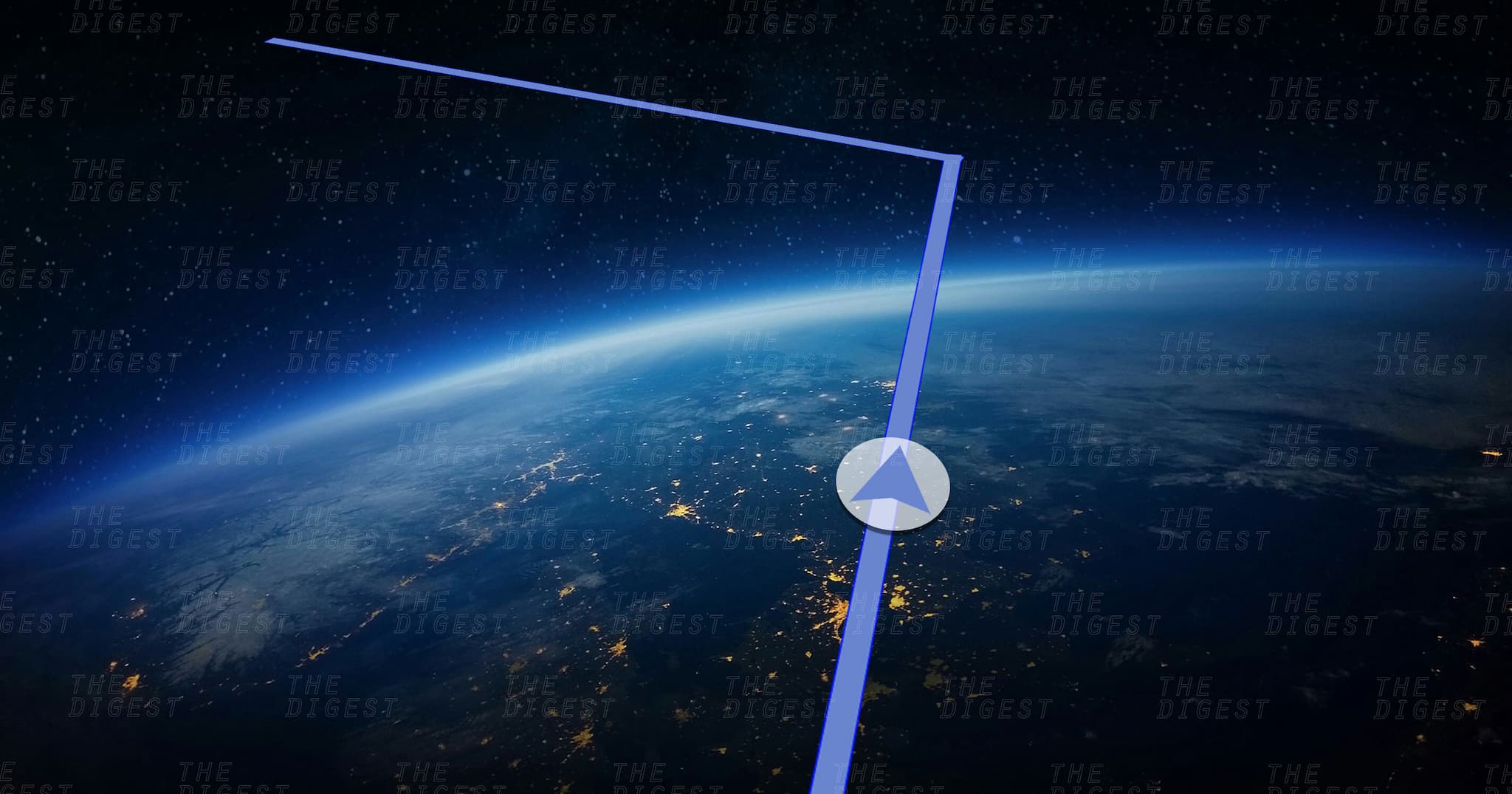 NASA Is Making an AI-Based GPS for Space

Navigating the surface of Mars could be as easy as taking a photo.

Navigating the surface of Mars could be as easy as taking a photo.

OFF-WORLD NAVIGATION. Today, all you have to do to find your way around a new city is fire up Google Maps, Waze, or one of the many other GPS-based navigation apps available. Follow the steps, and, bam, you get where you need to go.

We don't have that same luxury in space. But now, researchers from NASA's Frontier Development Lab (FDL) and Intel are working to change that. They've found a way to make it just as easy to navigate a new planet — they just needed a little help from artificial intelligence (AI) to do it.

They presented their planetary navigation research during an Intel-hosted event on August 16.

NON-GLOBAL GPS. GPS stands for "global positioning system," and it's just that: global. The satellites that let the system know your location so your app can give you directions to that new restaurant don't work when you're not on Earth.

Since positioning a similar system of satellites around every moon or planet we'd like to explore would be really difficult and expensive, NASA and Intel set out to create a different kind of planetary navigation system.

If we could feed an AI enough pictures of the surface of a celestial body, they determined, a person could simply take a photo of their surroundings and the system would be able to figure out where they were and give them directions to the place they wanted to be.

FROM THE MOON TO MARS. To see if this kind of system could work, the researchers built a virtual moon.

"[F]or our approach, using the real Moon isn’t actually critical," researcher Andy Chung told Futurism. "It would likely improve performance in a real mission, but a key point of our work is that it teaches a network to learn general distortions caused by general landscape topologies."

To construct this moon, the team first created 2.4 million images of its surface that were taken by a rover (or, at least would have been if the planet had been real). They fed the images captured by these hypothetical cameras to their AI, which put them together to create the virtual moon.

According to the team's presentation, this was enough to effectively enable navigation on the virtual moon's surface.

Next, they want to try to do the same thing with a real (not virtual) celestial body: Mars. They think they have enough satellite images to make it happen. If they're right, the first people to walk on the Red Planet could find that all they have to do to navigate around the Martian surface is just take a picture.

READ MORE: NASA Is Developing AI to Give Directions in Space [The Next Web]

More on GPS: GPS Tracking Is Now Accurate Down to the Centimeter

Editor’s note 8/24/18 at 12:45 PM ET: This article was updated to include comments from researcher Andy Chung.

Let AI Do the Dirty Work
An AI Just Confirmed the Existence of 50 Planets By Digging Through NASA Data
8. 25. 20
Read More
Facebook and Intel Are Joining Forces for Artificial Intelligence
10. 23. 17
Read More
Intel is Releasing a Processor That's Built for Neural Networks
10. 19. 17
Read More
+Social+Newsletter
TopicsAbout UsContact Us
Copyright ©, Camden Media Inc All Rights Reserved. See our User Agreement, Privacy Policy and Data Use Policy. The material on this site may not be reproduced, distributed, transmitted, cached or otherwise used, except with prior written permission of Futurism. Articles may contain affiliate links which enable us to share in the revenue of any purchases made.
Fonts by Typekit and Monotype.