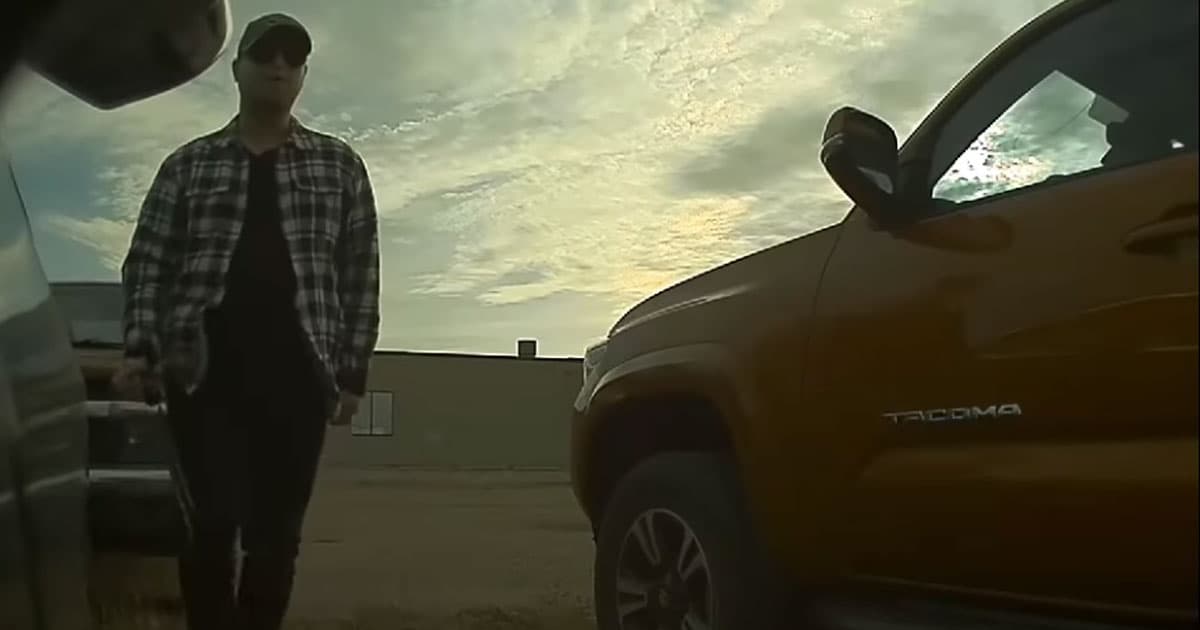 What Have I Done

Pickup Truck Driver Turns Himself In After Vandalizing Tesla

This is why you don't mess with a Tesla.

This is why you don't mess with a Tesla.

Yet another perpetrator has turned himself in after vandalizing a Tesla vehicle.

20 year-old pickup truck driver Austin Grabas, from Canada, keyed a Tesla Model 3 that belonged to a news editor in a parking lot last week — but after the video taken by the electric car's cameras went viral, Grabas decided to admit to his crime.

Grabas says he's willing to pay for the repairs, which are estimated to cost around $1,600.

The Model 3 had Sentry Mode turned on — a feature that turns on all on-board cameras and sets them to record the area around the vehicle while it is parked.

It's not the first time the system has busted a vandal. A video of a 57-year-old woman keying a different Model 3 in a Colorado suburb went viral earlier this month, causing her to turn herself in as well.