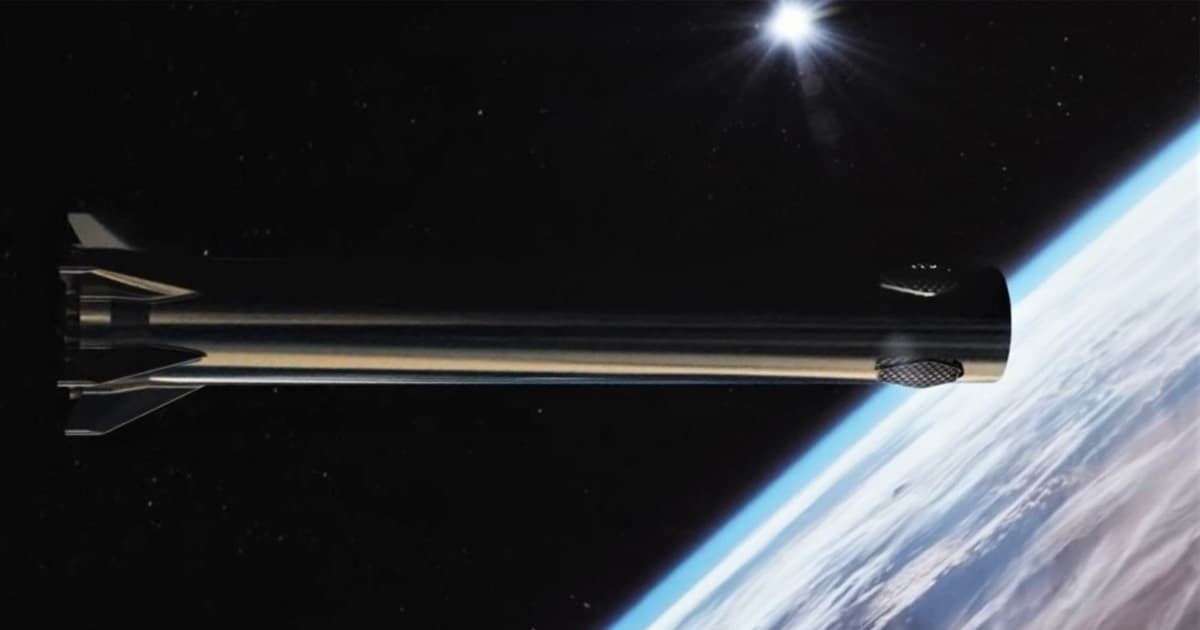 It's going to be absolutely massive.

It's going to be absolutely massive.

According to new drone shots from its testing facilities in Boca Chica, Texas, SpaceX is making progress on building the first prototype of its Super Heavy rocket booster. According to Teslarati's estimates, the prototype is roughly halfway built already.

The gigantic 230-foot booster is meant to eventually ferry the company's Starship spacecraft into orbit. Starship and booster together will stand just short of 400 feet, almost 100 feet taller than the Statue of Liberty.

The photos, obtained by NASASpaceFlight, show a massive cylindrical structure of stainless steel. The finished product will hold around 30 sea-level Raptor engines, giving it around ten times the thrust of a single Falcon 9 rocket. At full thrust, it's destined to become the most powerful rocket booster ever built, according to Teslarati.

Before taking flight, the Super Heavy prototypes will likely have to undergo cryogenic fuel testing, just like their Starship counterparts.

Of course, he's made similar claims about Starship — but its prototypes keep exploding.

More on Starship: The Head of NASA Says He’s Not Quite Sure About SpaceX’s Starship