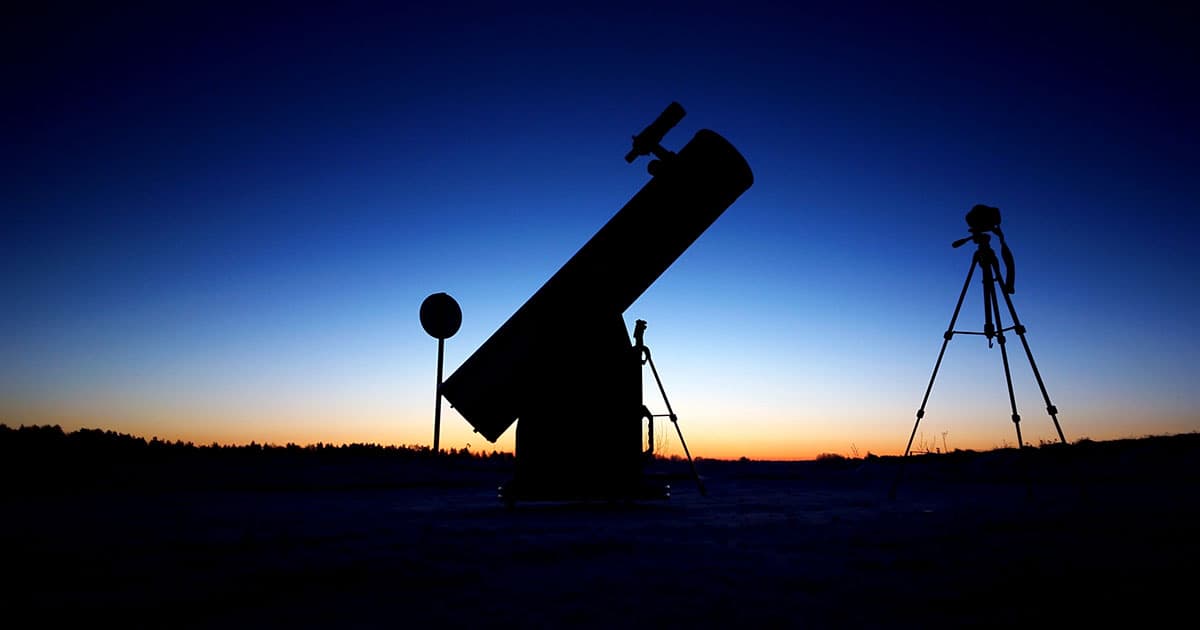 Staring at the Sun

"Ordinarily, taking a telescope and pointing at the sun would be incredibly dangerous."

"Ordinarily, taking a telescope and pointing at the sun would be incredibly dangerous."

Famed astrophotographer Andrew McCarthy has truly outdone himself with his latest picture of the Sun.

McCarthy, who calls himself "just a normal guy with a telescope" on his Instagram account, stitched a whopping 150,000 images of the Sun together to form a massive 300 megapixel image he titled "Fire and Fusion."

The result is a glorious swirling mess of hot gases that almost appear almost organism-like — an angry ball of energy that gave life to everything around us billions of years ago.

What makes it all the more impressive was the fact that it was taken from a backyard, rather than by an orbital telescope or space probe that had to travel almost 100 million miles to get up close.

Believe it or not, McCarthy risked a lot to get his shots.

"Ordinarily, taking a telescope and pointing at the Sun would be incredibly dangerous," McCarthy told NPR in a recent interview. "It can lead to blindness and potentially starting a fire."

"So what I've done is I applied different filters within the telescope that only lets in a very narrow portion of that light, and that allows me to capture details on the sun that would be otherwise impossible," he added.

To McCarthy, it's all about highlighting the wonder in ordinary life.

"Sometimes, we take the beautiful things in our life for granted," he added. "We all see the Sun every single day."

READ MORE: We meet a man who photographs the sun [NPR]

More on the Sun: This Photo of the Sun Is Unlike Anything You’ve Ever Seen

Sun Gazer
Researchers Want to Use the Sun As a Giant Telescope to Look for Aliens
7. 25. 22
Read More
Solar Flyby
Here's the Closest Picture We've Ever Taken of the Sun
12. 13. 18
Read More
Tomorrow, NASA Will Make a Major Announcement About a New Mission To "Touch the Sun"
5. 30. 17
Read More
+Social+Newsletter
TopicsAbout UsContact Us
Copyright ©, Camden Media Inc All Rights Reserved. See our User Agreement, Privacy Policy and Data Use Policy. The material on this site may not be reproduced, distributed, transmitted, cached or otherwise used, except with prior written permission of Futurism. Articles may contain affiliate links which enable us to share in the revenue of any purchases made.
Fonts by Typekit and Monotype.