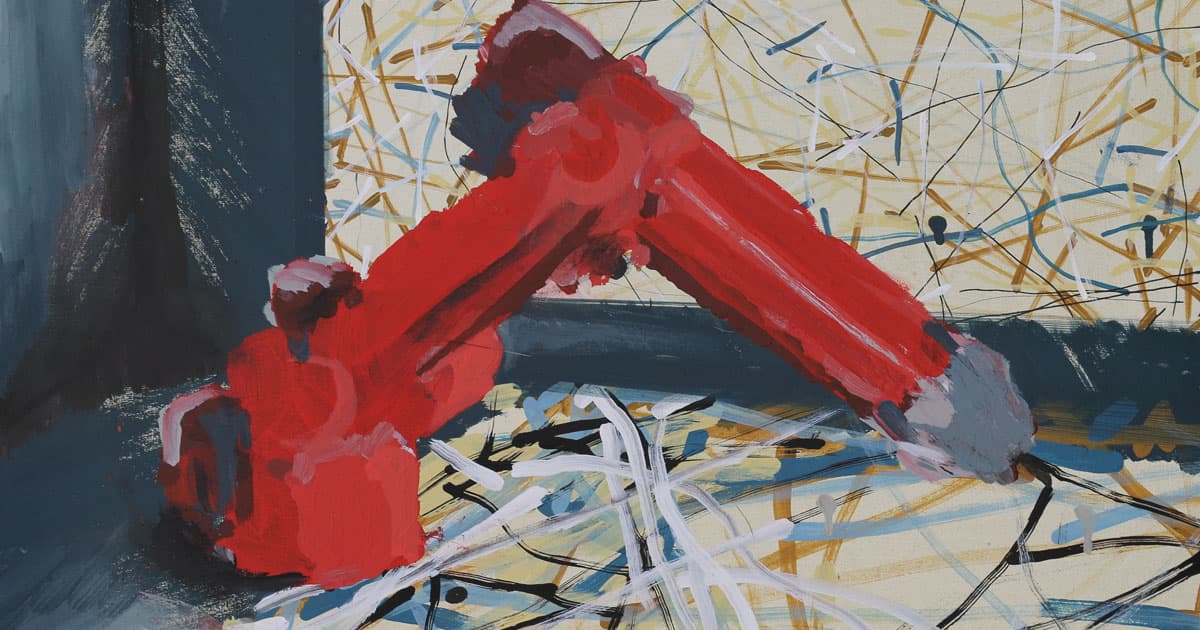 Are we substituting machine creativity for our own?

Are we substituting machine creativity for our own?

Robots with artificial intelligence have created paintings and sketches for years — one even sold for almost half a million dollars at Christie’s Auction House in December.

But is it really art in the same way some of the greatest achievements of creativity in human history have been called "art"?

That's a clear no. Or at least that's what Sean Dorrance Kelly, philosophy professor at Harvard, argues in a new essay for the MIT Technology Review. To Kelly, an AI might be able to come up with a "well-executed Bach cantata" or "a brilliant Go strategy" — but it will never be an "autonomous creative agent" like a free-thinking human.

"Creativity is one of the defining features of human beings," Kelly wrote. "But this kind of creativity depends upon our valuing it, and caring for it, as such." But thanks to technology, we are starting to value creativity a whole lot less — the same way machines reduce creativity to a simple binary "yes or no."

Kelly believes AI will never end up amounting to human creativity — and worries that by placing less and less importance on the role of creativity, we risk substituting "machine creativity" for our own.

"Human creative achievement, because of the way it is socially embedded, will not succumb to advances in artificial intelligence," he wrote. "To say otherwise is to misunderstand both what human beings are and what our creativity amounts to."

But that's not black or white either. Once robots learn to think for themselves, independent from human influence — and Kelly believes that's still many years out — the paradigms may shift.

READ MORE: A philosopher argues that an AI can never be an artist