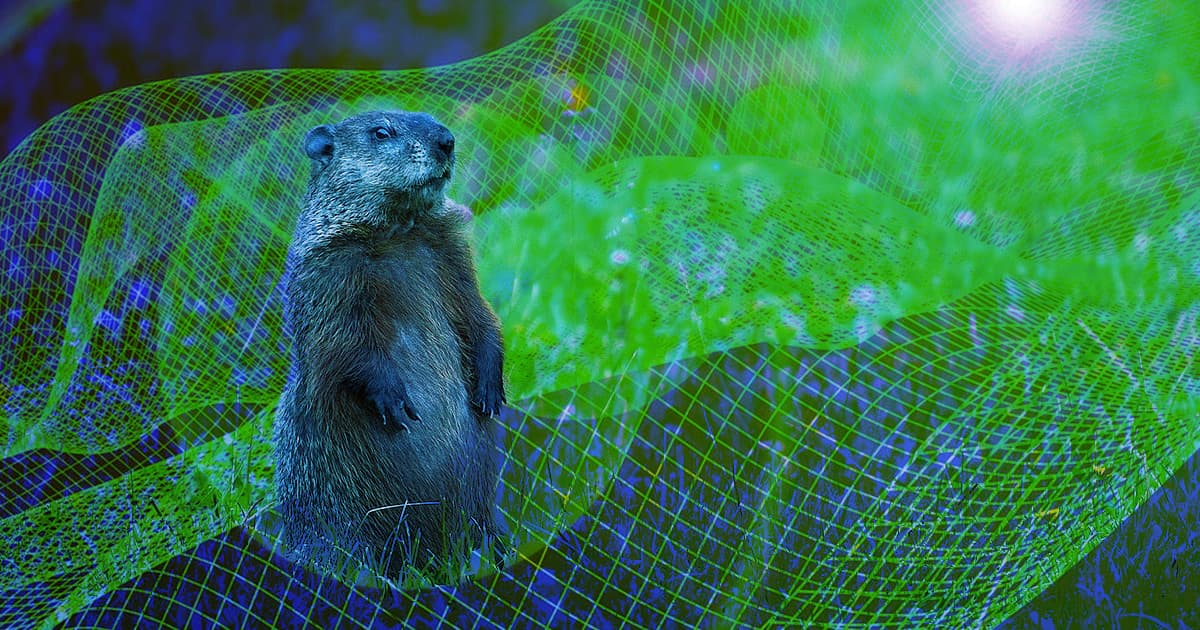 Every February 2, the small town of Punxsutawney, Pennsylvania, hosts a ceremony during which its world-famous groundhog Phil is coaxed from his burrow. If the marmot sees his shadow, legend has it that winter will last for six more weeks. If he doesn't, spring has arrived.

The ritual has been taking place for more than a century. But now, animal rights group PETA is asking Punxsutawney to retire Phil — and replace him with an artificially intelligent robot.

On Tuesday, PETA sent a letter to the Punxsutawney Groundhog Club pleading its case for an animatronic Phil. In it, the group claims that the Groundhog's Day ceremony likely stresses Phil, because groundhogs are a prey species that actively avoid humans in the wild.

Not only would a robotic Phil make the ceremony more humane, it could also inject a bit of modernity — and accuracy — into it, according to PETA.

"Using technologically advanced electromechanical devices such as animatronics instead of live animals is more popular than ever," the group wrote. "We even have the technology to create an animatronic groundhog with artificial intelligence (AI) that could actually predict the weather."

Those arguments aside, it seems unlikely that a robot will replace the living, breathing Phil any time soon.

"We hope that [the Groundhog's Day ceremony is] timeless," Punxsutawney Groundhog Club President Bill Deeley told The Washington Post, "and that it keeps going on after I go to the big groundhog pie in the sky."