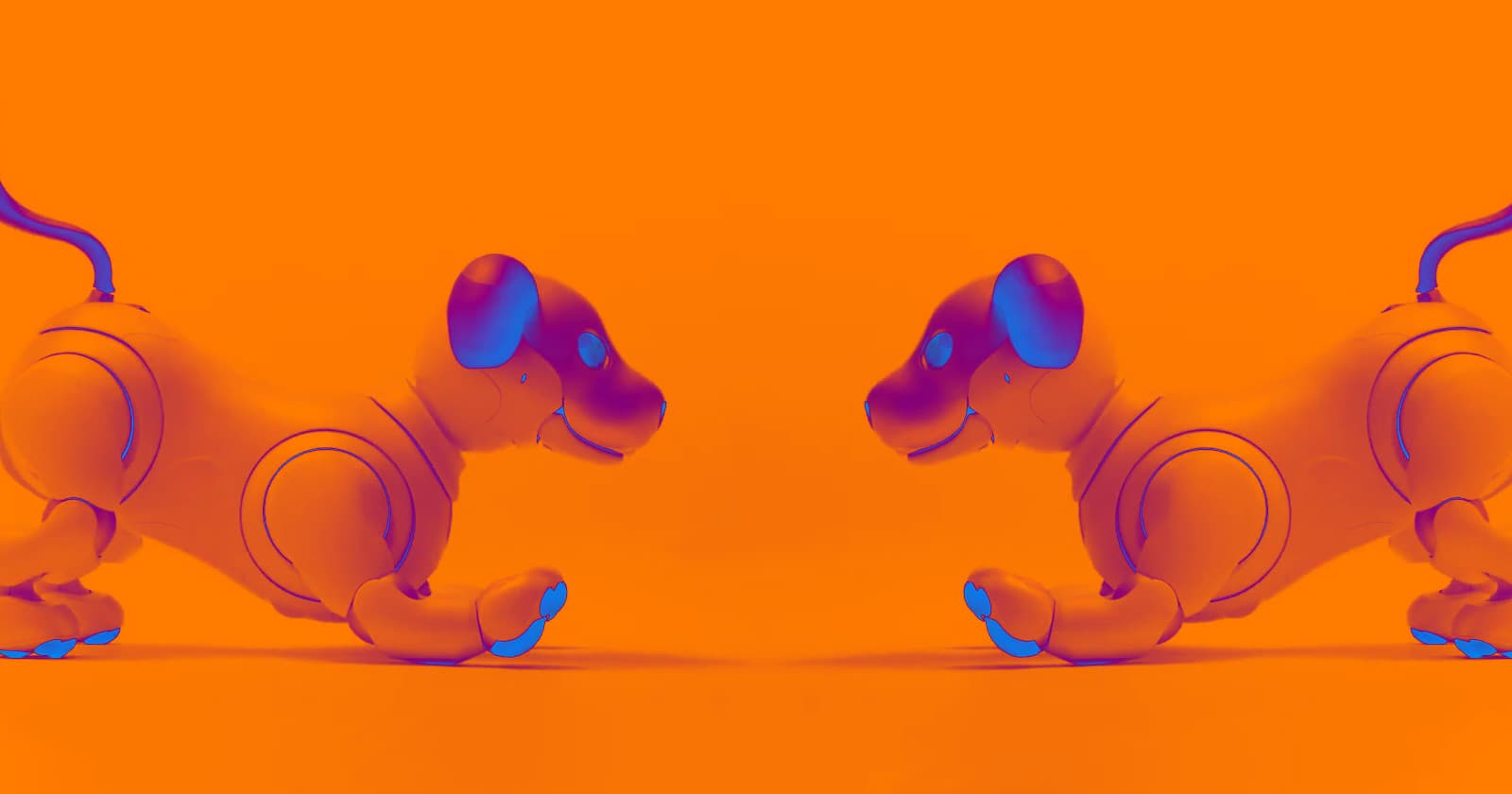 A Japanese Cafe Is Hosting Playdates, Parties for Robot Dogs

The events are so popular, the owner of the café has to turn people away.

The events are so popular, the owner of the café has to turn people away.

Every Sunday, Tokyo's Penguin Café opens an hour early to host an unusual group of visitors: robot dogs and their owners.

A new BuzzFeed News story dives deep into both the event and the people who've fallen in love with robodogs — and foreshadows a future in which more animal lovers might opt for mechanical pets over mortal ones.

The weekly event — named "Aibo World" after Sony's popular line of robot dogs — launched in November 2018, a few months after the Penguin Café's owner Nobuhiro Futaba bought his own Aibo.

By the time BuzzFeed visited the cafe for one of the meetups — which included a "birthday" celebration for not one, but two of the robot dogs — it was so popular that Futaba had to turn customers without robodogs away from the shop.

When asked by BuzzFeed why they chose an Aibo over a real dog, attendees at the meetup gave a variety of reasons, including a lack of room, long work hours, and a concern that a barking dog might annoy their neighbors.

But according to BuzzFeed, one specific reason seemed to crop up the most: the Aibo owners didn't want to have to cope with the death of a beloved pet.These owners *really* love their mechanical pups.

"It would break my heart to have another dog die," one attendee told BuzzFeed through a translator — and by channeling her love into a robot dog, she doesn't have to worry about that future grief.

More on robot dogs: Our Future Pets May be Plastic and Metal Instead of Flesh and Blood

Our Future Pets May be Plastic and Metal Instead of Flesh and Blood
12. 4. 17
Read More
After 12 Years, Sony's First Robotics Project Will Be a New Robotic Pet
10. 10. 17
Read More
Hey Elli
New York State Buys Robots for Lonely Elders
Yesterday
Read More
+Social+Newsletter
TopicsAbout UsContact Us
Copyright ©, Camden Media Inc All Rights Reserved. See our User Agreement, Privacy Policy and Data Use Policy. The material on this site may not be reproduced, distributed, transmitted, cached or otherwise used, except with prior written permission of Futurism. Fonts by Typekit and Monotype.