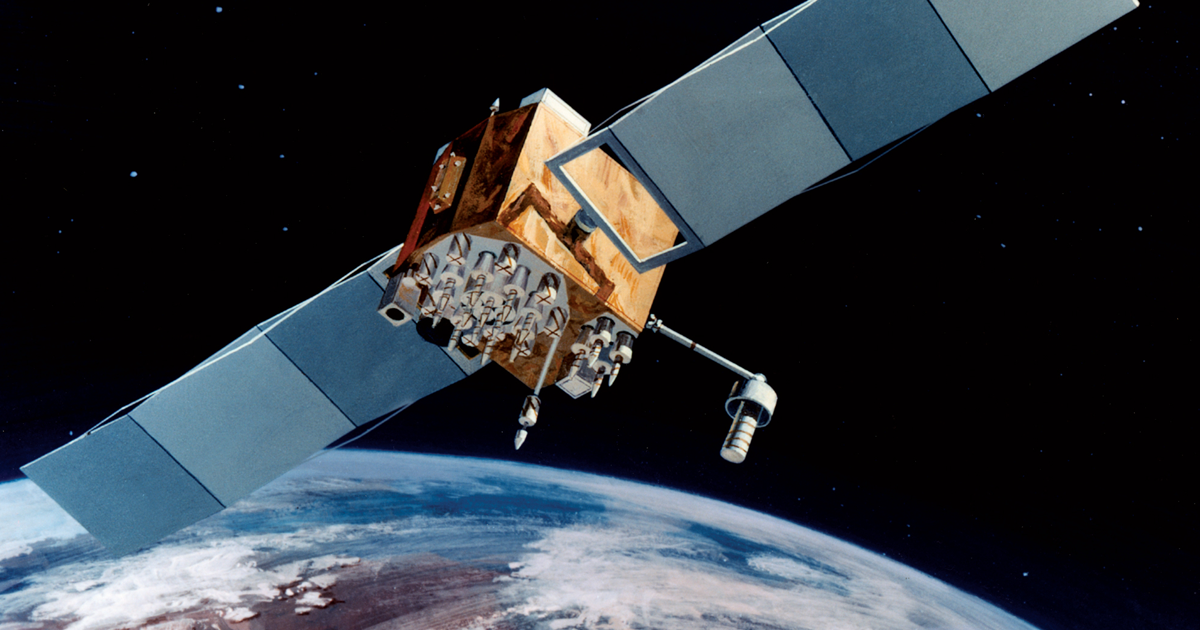 The Pentagon's research division, DARPA, wants to develop space robots that can visit high-altitude satellites and conduct repairs when something breaks down.

The repair-bots are expected to service the satellites and spacecraft orbiting Earth at around 22,000 miles, according to Nextgov. The fleet would not only provide support for a U.S. Space Force but could also potentially enable explorations deeper into space.

DARPA announced last week that it would host a so-called Proposers Day to any agencies or teams that might want to build out the real-world astromech droids in late May.

Once the robots are up and running, they could save the government and other space agencies a great deal of money — high-altitude satellites are currently built with several expensive redundancies because repairs are often out of the question, Nextgov reports. If a droid could be shuttled up to the satellite and fix the broken parts, those redundant components become unnecessary.

Not only would that mean a robust satellite network, but more money for space agencies that could go to other projects.

READ MORE: The Pentagon is Investing in Space Robots to Repair Satellites [Nextgov]