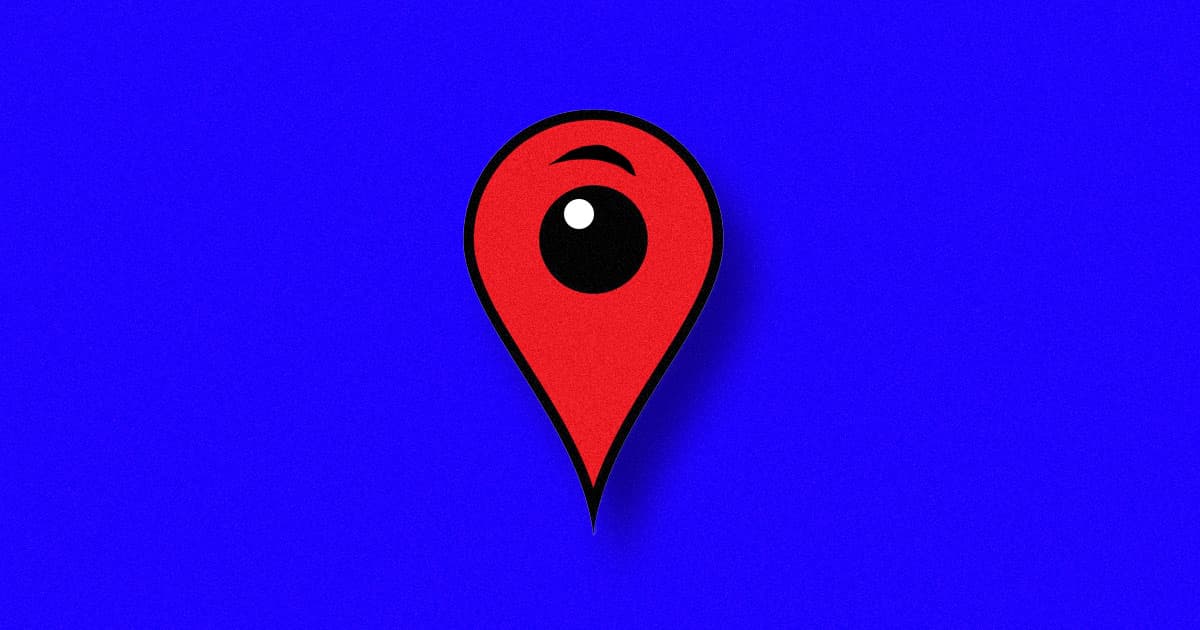 The GPS trackers that people use to keep tabs on their kids, pets, and even senior citizens are gallingly vulnerable to hackers.

That's according to security researchers from Avast Threat Labs, who found that more than 600,000 trackers currently in use can be accessed through the default password "123456," according to Ars Technica. Even worse, the researchers found troubling security flaws that could be putting children and other vulnerable groups at risk.

In its report, the Avast team found that the signals sent from commercially-available GPS trackers like the popular T8 Mini are broadcasted in unencrypted plaintext. The team found that it could easily intercept the signals, demonstrating how a hacker could either seize control of the GPS device, change the coordinates that it displays to its receiver, or use it to make phone calls or broadcast sounds.

So far, these GPS trackers are still on the market and their manufacturers haven't announced a security update — so Ars recommends that parents stop using them immediately.

FROM THE DEPT. OF THINGS TO BUY
The Best GPS Trackers for Cars in 2023
11. 29. 22
Read More
As Drones Become Tools of War, Companies Turn to Hacking Them
2. 20. 18
Read More
Extremely Durable Computer Chips Bring Cybersecurity to Harsh Environments
12. 14. 17
Read More
+Social+Newsletter
TopicsAbout UsContact Us
Copyright ©, Camden Media Inc All Rights Reserved. See our User Agreement, Privacy Policy and Data Use Policy. The material on this site may not be reproduced, distributed, transmitted, cached or otherwise used, except with prior written permission of Futurism. Articles may contain affiliate links which enable us to share in the revenue of any purchases made.
Fonts by Typekit and Monotype.