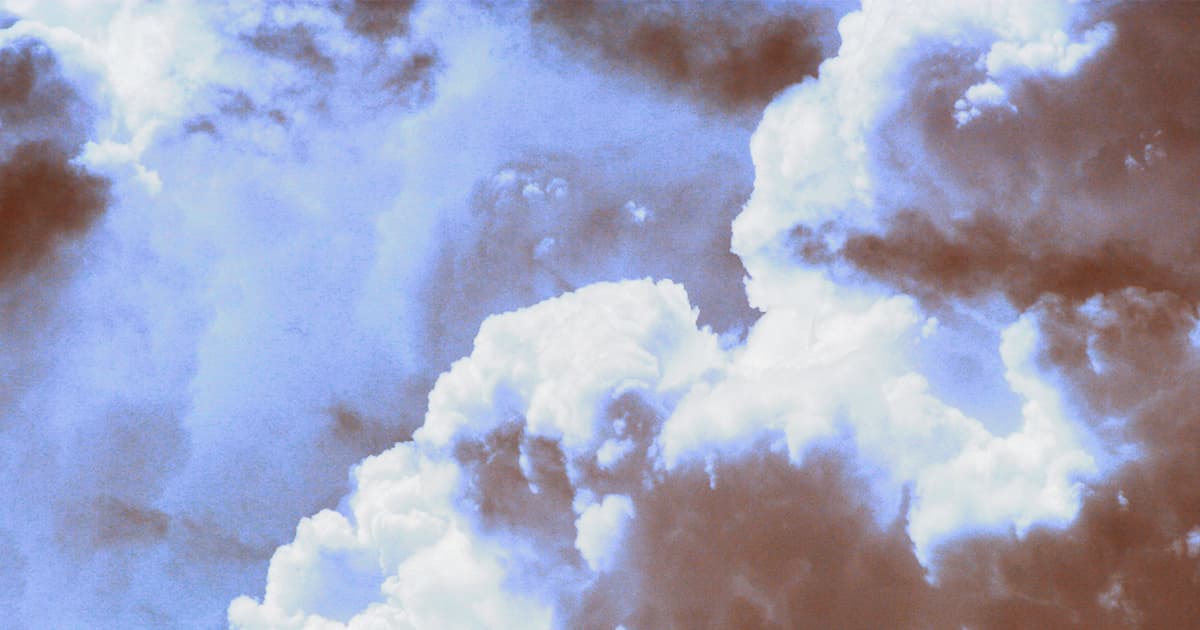 Report Identifies China as the Source of Ozone-Destroying Emissions

It clears up a global mystery.

It clears up a global mystery.

For years, a mystery puzzled environmental scientists. The world had banned the use of many ozone-depleting compounds in 2010. So why were global emission levels still so high?

The picture started to clear up in June. That's when The New York Times published an investigation into the issue. China, the paper claimed, was to blame for these mystery emissions. Now it turns out the paper was probably right to point a finger.

In a paper published recently in the journal Geophysical Research Letters, an international team of researchers confirms that eastern China is the source of at least half of the 40,000 tonnes of carbon tetrachloride emissions currently entering the atmosphere each year.

They figured this out using a combination of ground-based and airborne atmospheric concentration data from near the Korean peninsula. They also relied on two models that simulated how the gases would move through the atmosphere.

Though they were able to narrow down the source to China, the researchers weren't able to say exactly who's breaking the ban and whether they even know about the damage they're doing.

"Our work shows the location of carbon tetrachloride emissions," said co-author Matt Rigby in a press release. "However, we don’t yet know the processes or industries that are responsible. This is important because we don’t know if it is being produced intentionally or inadvertently."

If we can pinpoint the source of these emissions, we can start working on stopping them and healing our ozone. And given that we've gone nearly a decade with minimal progress on that front, there's really no time to waste.

More on carbon emissions: China Has (Probably) Been Pumping a Banned Gas Into the Atmosphere