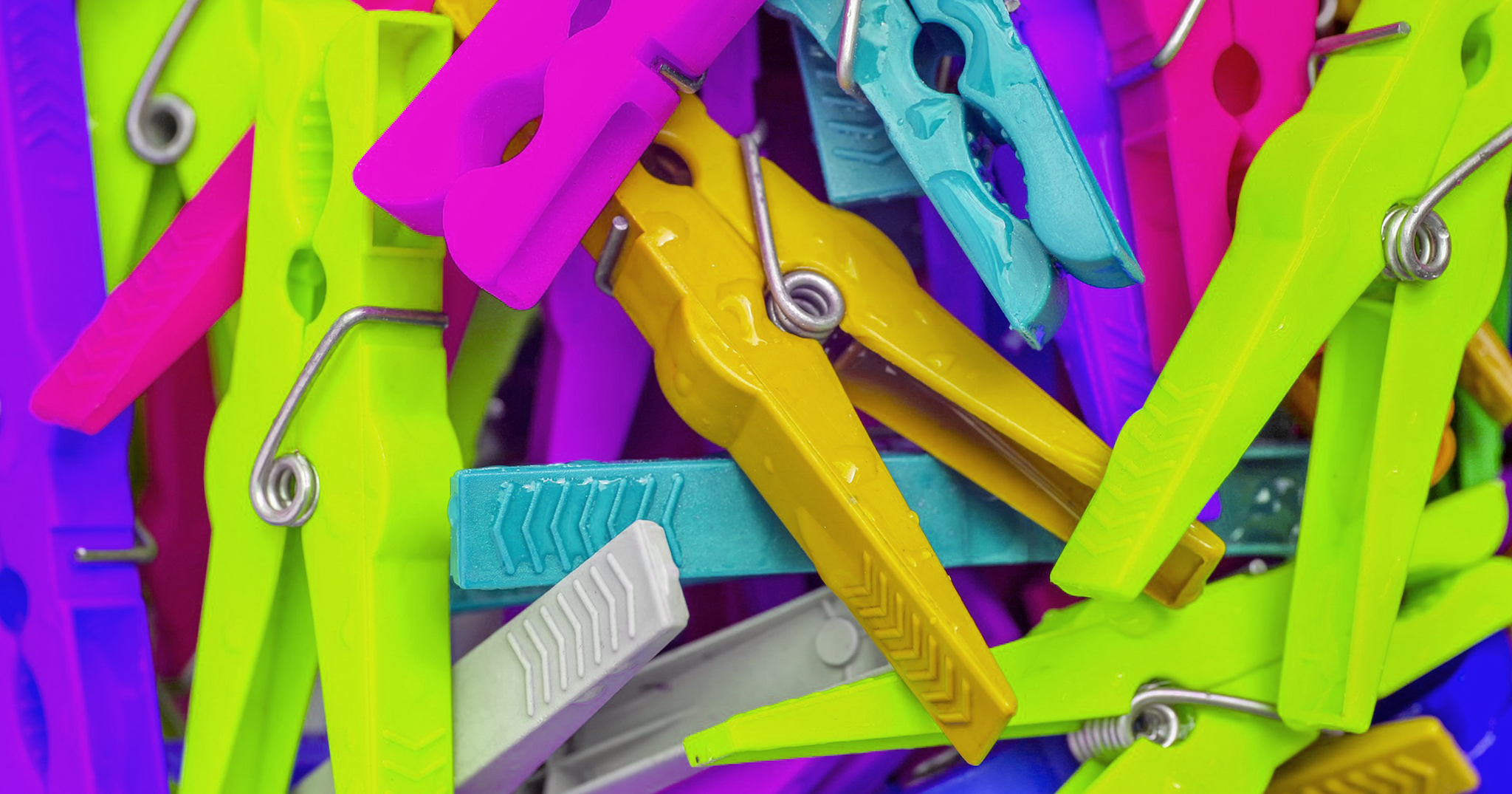 Oil Will Be Used Less for Fuel, More for Plastics and Fertilizers

Renewables may be cutting into fossil fuels, but the planet still loves plastic.

Renewables may be cutting into fossil fuels, but the planet still loves plastic.

Way more of the planet's oil will likely be turned into plastics and fertilizers instead of fuel, especially as renewables keep biting into the energy market.

That's according to a new report by the International Energy Agency (IEA), an intergovernmental organization that conducts research on energy policy. It predicts that growing demand for plastics and other chemicals in developing economies is going to radically shift how the world uses oil. By 2030, the report projects, a third of new annual oil production will go toward chemicals instead of fuel.

As the New York Times pointed out, that would be bad news for the environment. Even as renewable energy sources reduce carbon emissions, the IEA projects that greenhouse gases from plastics and other chemicals made from oil will increase 30 percent by 2050.

"The combination of a growing global economy, rising population, and technological development will translate into an increasing demand for petrochemical products," the report states. It also states that petrochemicals "are rapidly becoming the largest driver of global oil consumption."

For now the oil industry is still largely driven by demand for gasoline and other fuels, but as noted in the IEA report, we're slowly but surely shifting away from fossil fuel power and toward renewables.

Still, decreasing emissions in the transportation and energy sectors while increasing the carbon footprint of plastics and other chemicals isn't exactly a win for the environment. Clearly, transitioning away from fossil fuel power won't be enough — we also need to address the other ways the Earth is dependent on oil.

More on oil production: Why Solar Will Bring an End to Oil

Weird Times
White House Brags That America Is Producing More Oil and Gas Than Ever
Mar 7
Read More
EVs Can't Change the World Until We Change How We Sell Them
5. 22. 18
Read More
Green Energy: Good For The Planet, Bad For Fossil Fuel Workers
5. 9. 18
Read More
+Social+Newsletter
TopicsAbout UsContact Us
Copyright ©, Camden Media Inc All Rights Reserved. See our User Agreement, Privacy Policy and Data Use Policy. The material on this site may not be reproduced, distributed, transmitted, cached or otherwise used, except with prior written permission of Futurism. Articles may contain affiliate links which enable us to share in the revenue of any purchases made.
Fonts by Typekit and Monotype.