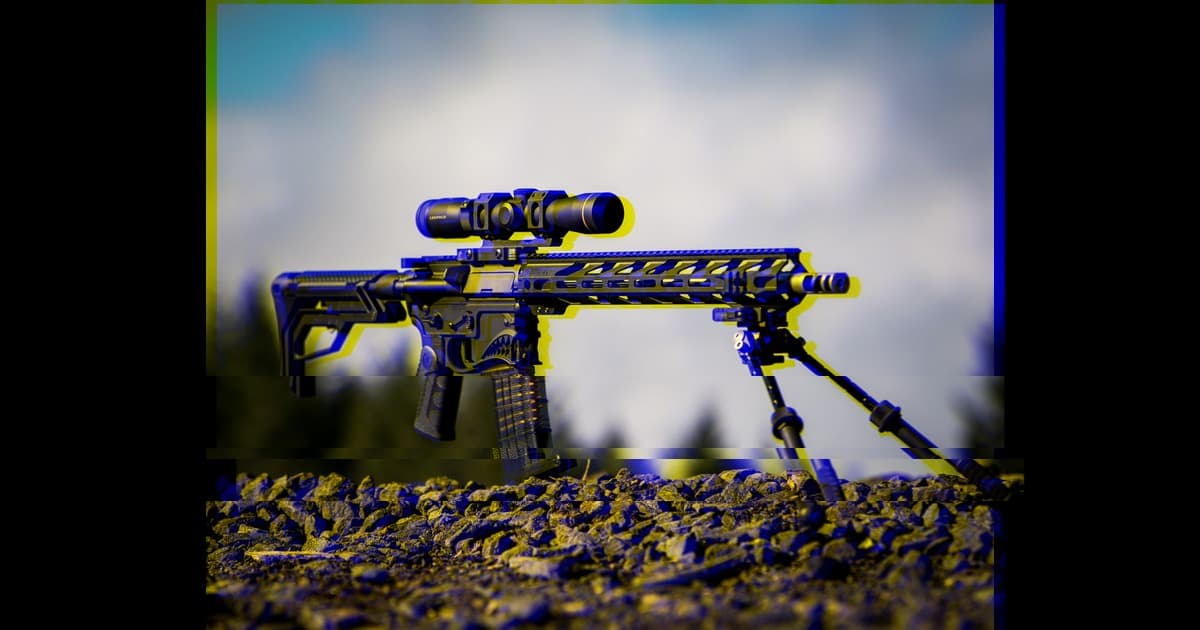 The AI-assisted weapon was controlled remotely by Israeli operators through a computer.

The AI-assisted weapon was controlled remotely by Israeli operators through a computer.

This confirms Iran’s Revolutionary Guard’s account of the events of November 27, 2020 when they claimed a "smart satellite-controlled machine gun" killed the scientist as he was driving his wife to their country home east of Tehran. Fakhrizadeh was shot at least four times by the smart rifle, which was hidden in a pickup truck a short distance away. His wife was physically unharmed.

The gun along with its advanced robotic apparatus weighed roughly a ton, according to the NYT. Israeli operatives smuggled the weapon and its parts piecemeal into Iran before reassembling it.

The entire system was then fitted into the bed of a pickup truck that contained multiple cameras in order to give Israeli operatives a full picture view of the surroundings. The truck was also packed with explosives in order to blow up any evidence after the mission was complete or compromised.

The gun itself was connected to an Israeli command center via a satellite communication relay. There an operative was able to control the gun and take aim at its target via a computer screen.

An AI was developed in order to compensate for Fakhrizadeh’s car movement, and the 1.6 second delay between the camera and what the operator saw. A facial recognition software was also employed to help ensure that only the Iranian scientist would be targeted by the rifle — sparing his wife’s life in the process.

While the pickup truck exploded after the assassination, it failed to destroy the smart rifle system beyond recognition. This allowed the Iranian Revolutionary Guard to piece together what occurred — thereby shedding light on the new unsettling reality of modern warfare.

"It was not a simple terrorist attack for someone to come and fire a bullet and run," said the scientist’s son Hamed Fakhrizadeh on state television. "His assassination was far more complicated than what you know and think. He was unknown to the Iranian public, but he was very well known to those who are the enemy of Iran’s development."

More on the assassination: Iran Insists That Its Nuclear Scientist Was Killed by a "Satellite-Controlled Machine Gun"