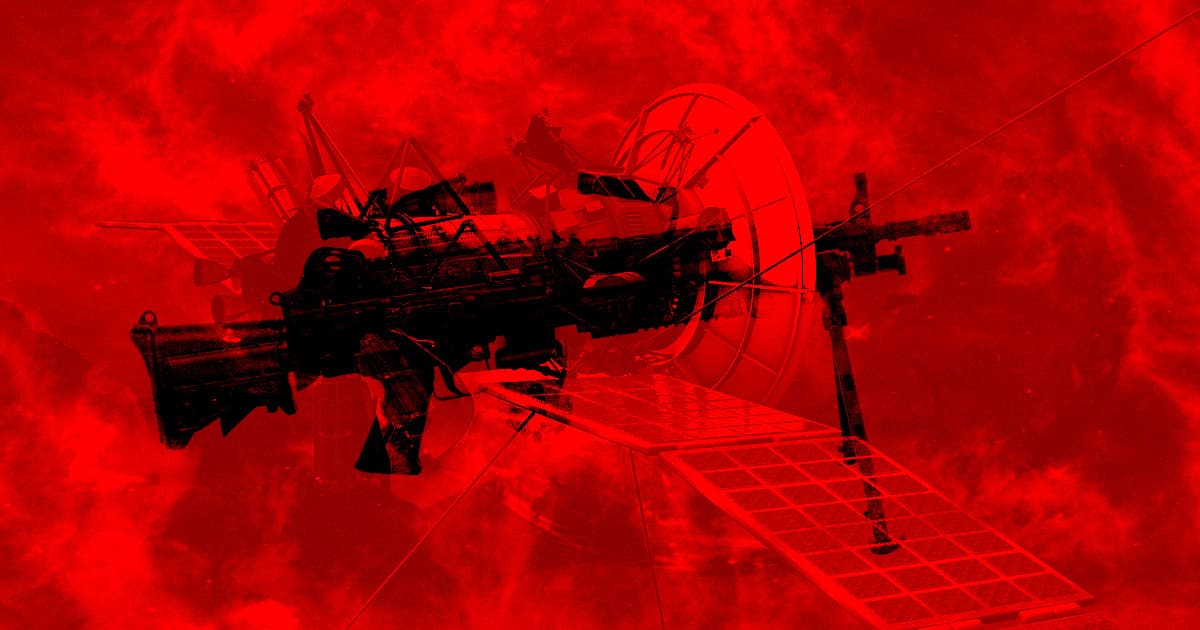 The weapon was reportedly able to target the scientist in a car — while sparing his wife sitting next to him.

The weapon was reportedly able to target the scientist in a car — while sparing his wife sitting next to him.

The scientist was allegedly killed by a weapon mounted to a pickup truck, which shot Fakhrizadeh inside a vehicle from a distance — but spared his wife sitting right next to him.

The weapon "focused only on martyr Fakhrizadeh's face in a way that his wife, despite being only 25cm [10 inches] away, was not shot," Gen Fadavi, Revolutionary Guards deputy commander, told a ceremony on Sunday, as quoted by the BBC.

None of these claims have yet to be verified by outside sources and no proof has yet to be provided by Iranian officials.

If Iran's officials are to be believed, Israel could be behind the attack, an assassination targeting the brains behind Iran's efforts to develop nuclear weapons, as Al Jazeera points out.

Israel has neither confirmed nor denied involvement.

Some doubt the assassination was carried out via robot, as experts told CNN. Technologies would have to be smuggled into the country, including a communications relay, which could easily be intercepted by Iranian forces.

Fakhrizadeh has however been a target of Israeli for a long time, a senior US administration official told CNN.

If confirmed, the assassination could set a troubling precedent.

"If such devices were autonomous, using face-recognition to pinpoint and kill people, we would be on a downhill roll that would entirely disrupt global security," Noel Sharkey, a member of the Campaign Against Killer Robots, told the BBC.

More on AI: MIT Engineers Built an AI That Design Its Own Robots

Bioreactor Weed
Scientists Grow Superpowered THC Substance Inside Bioreactors
10. 26. 22
Read More
Health Sale
Remember IBM's Amazing Watson AI? Now It's Desperately Trying to Sell It Off
1. 7. 22
Read More
From Our Partners
How to Stay Focused At Work And Meetings Using AI
10. 25. 21
Read More
+Social+Newsletter
TopicsAbout UsContact Us
Copyright ©, Camden Media Inc All Rights Reserved. See our User Agreement, Privacy Policy and Data Use Policy. The material on this site may not be reproduced, distributed, transmitted, cached or otherwise used, except with prior written permission of Futurism. Articles may contain affiliate links which enable us to share in the revenue of any purchases made.
Fonts by Typekit and Monotype.