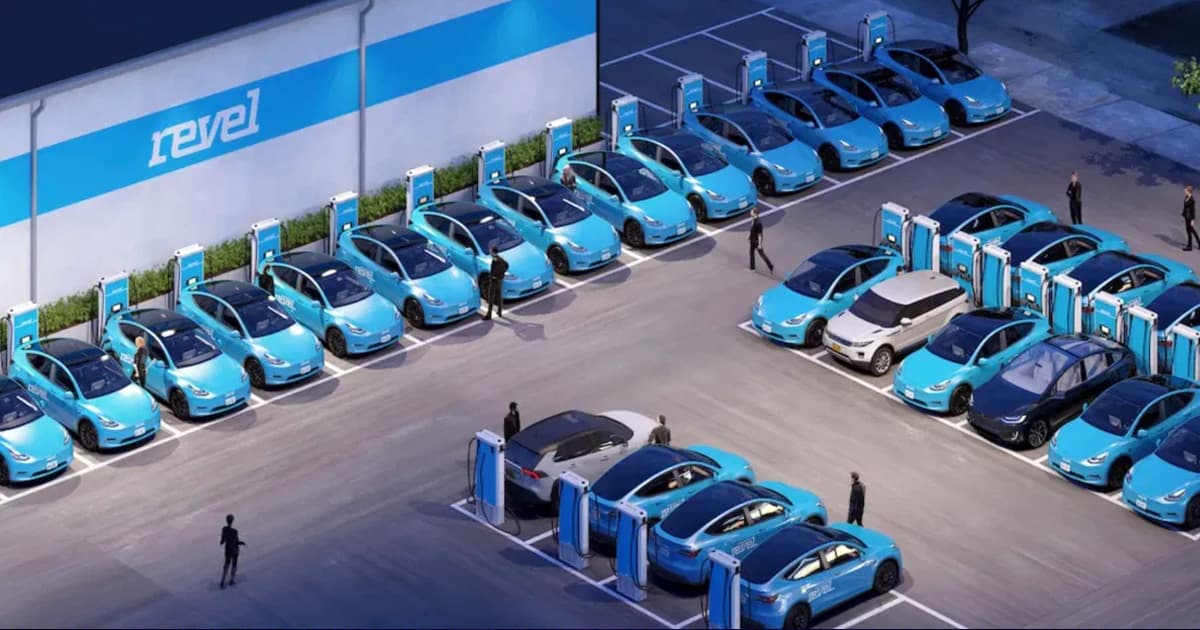 New York City regulators stepped in to quash a planned fleet of Tesla taxis in the city, and the decision is spawning backlash.

The electric scooter startup Revel had planned to launch a fleet of 50 Tesla Model Y taxis in the Big Apple, according to the New York Post. But the NYC Taxi and Limousine Commission (TLC) shut down an existing loophole that Revel had been planning to use to license the vehicles.

Tesla CEO Elon Musk responded on Twitter, where he posted "??"

"It's not just Elon Musk who is baffled by the TLC’s actions yesterday," Revel CEO Frank Reig told the NY Post after the announcement. "Rushing to vote on a rule change that keeps EVs off the street and threatens jobs — with no analysis, on an election day, two months ahead of a scheduled review — raises a lot of questions."

TLC Commissioner Aloysee Heredia Jarmoszuk said that it's nothing personal against Revel or Tesla, or even against electric cars in general. Rather, the decision was based on preventing even more traffic in the city, something that companies like Uber and Lyft tend to make worse. However, it's not clear why the two types of cars would still be treated any differently.

"It is not sustainable to allow an unlimited number of new vehicles to the road in a city that is all too familiar with the choke of traffic congestion," Heredia Jarmoszuk said before voting at the Tuesday meeting, according to the NY Post. "What we will not allow is the opportunity for another corporation — venture capitalists or otherwise — to flood our streets with additional cars."

Update: An earlier version of this story provided an insufficient amount of nuance about how the TLC's rule change blocked Revel's planned fleet. It has been updated.

More on Tesla: Experts: Tesla's Plans To Launch a Robotaxi Network Are Nonsense