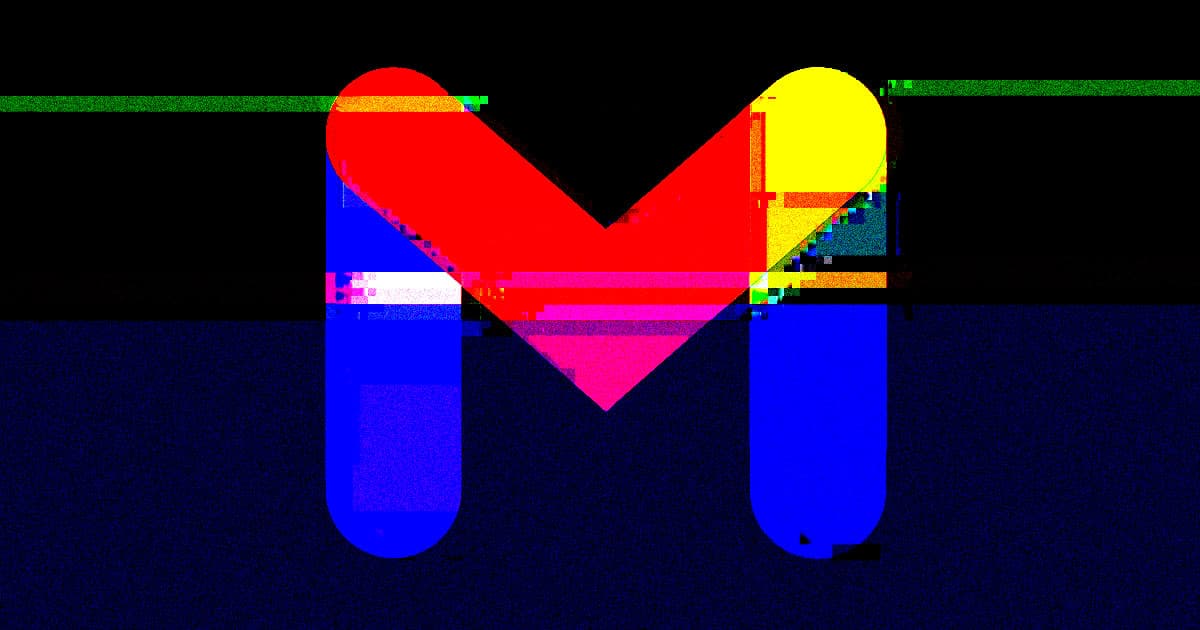 They're stealing thousands of emails.

They're stealing thousands of emails.

North Korean hackers are using never-before-seen methods to bypass Google's email security measures to read and download messages and attachments — all without Google detecting it.

They're using simple browser extensions to steal mail data directly, and are reportedly targeting users in the US, Europe, and South Korea, according to a blog post by cybersecurity firm Volexity — sophisticated attacks that could set a jarring precedent.

While these sorts of attacks, known as "spear phishing," have required unwitting users to voluntarily download rogue browser extensions in the past, these attacks are different, because the malware involved can download itself onto target computers without the victims knowing.

Worse yet, Google and Microsoft's browsers are unable to detect that they've been infiltrated by bad actors.

The malware has also steadily evolved since its discovery, Volexity notes, and is already in its third version.

In an email to Ars Technica, Volexity noted that the current iteration of the attacks dubbed SharpTongue is only affecting Windows users. Volexity President Steven Adair warned, however, that there's no reason MacOS or Linux users couldn't be next.

Volexity said in its post that it "frequently observes SharpTongue targeting and victimizing individuals working for organizations in the United States, Europe and South Korea who work on topics involving North Korea, nuclear issues, weapons systems, and other matters of strategic interest to North Korea."

In other words, these attacks may be primarily politically motivated, so unless you have sensitive information about the Democratic People's Republic of Korea stored on your computer, you probably don't need to worry.

More on phishing scams: Crypto Fans Are So Dumb They're Clicking .EXE Files Disguised as NFTs

Sobering News
Ukrainian Hackers Allegedly Cut Off Russian Soldiers' Beloved Vodka Supply
May 7
Read More
High Up
Only the Poorest People in North Korea Want to Live in the Tops of High-Rises
Apr 17
Read More
All Tomorrow's Hackers
Grimes Says She Got Hackers to Shut Down a Blog She Didn't Like
Mar 26
Read More
+Social+Newsletter
TopicsAbout UsContact Us
Copyright ©, Camden Media Inc All Rights Reserved. See our User Agreement, Privacy Policy and Data Use Policy. The material on this site may not be reproduced, distributed, transmitted, cached or otherwise used, except with prior written permission of Futurism. Fonts by Typekit and Monotype.