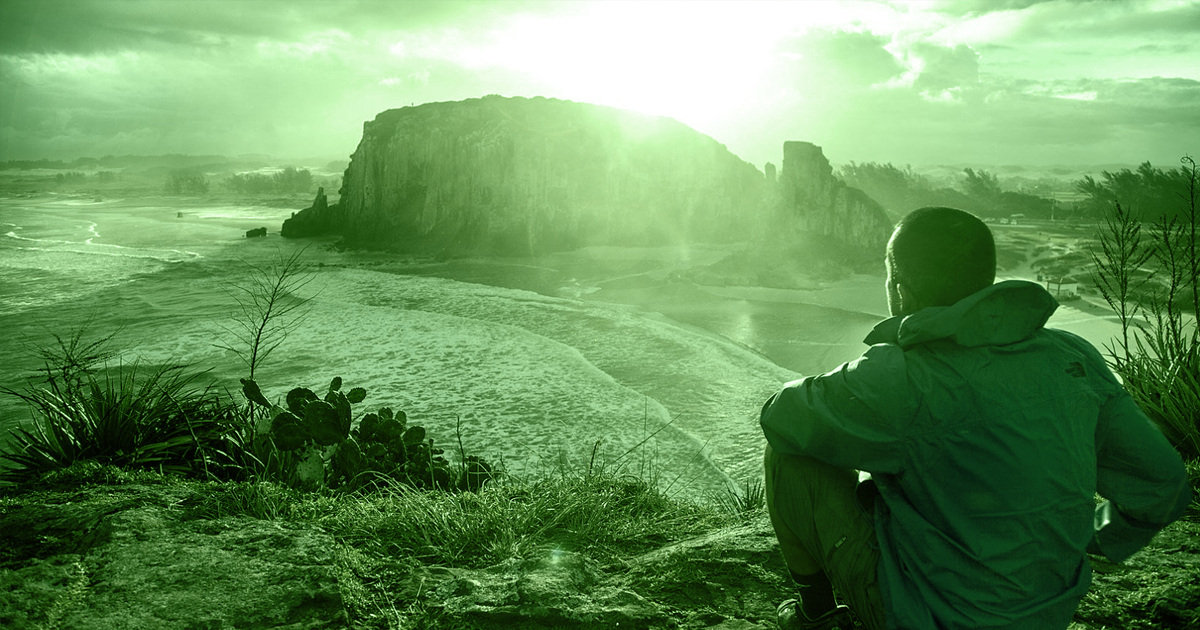 The North Face Vandalized Wikipedia, Then Apologized After Outcry

"When The North Face exploits the trust you have in Wikipedia to sell you more clothes, you should be angry."

"When The North Face exploits the trust you have in Wikipedia to sell you more clothes, you should be angry."

Outdoor clothing brand The North Face has officially apologized for uploading images of remote locations — complete with models wearing its swag — to Wikipedia in an effort to score cheap publicity points.

What brought the "hack" to light was a boastful video from Ad Age bragging that the images were boosted to the top of Google Images by Google's search engine algorithms.

"We hacked the results to reach one of the most difficult places: the top of the world’s largest search engine," read the original video.

Needless to say, the Wikipedia community met the video with outrage.

"When The North Face exploits the trust you have in Wikipedia to sell you more clothes, you should be angry," read a Wikimedia Foundation statement. The brand shouldn't have "risked your trust in our mission for a short-lived marketing stunt."

"We believe deeply in Wikipedia’s mission and apologize for engaging in activity inconsistent with those principles," North Face's official Twitter account tweeted on Wednesday.

“What The North Face and Leo Burnett did wasn't clever or impressive — it was duplicitous, using Wikipedia's openness against it, and in fact was directly contradictory to Wikipedia's Terms of Use," William Beutler, CEO of agency Beutler Ink and a volunteer Wikipedia editor told Ad Age.

READ MORE: North Face Apologizes for Showing Us the Future of Marketing [Gizmodo]

More on advertising: This Startup Wants to Launch Giant Glowing Ads Into the Night Sky