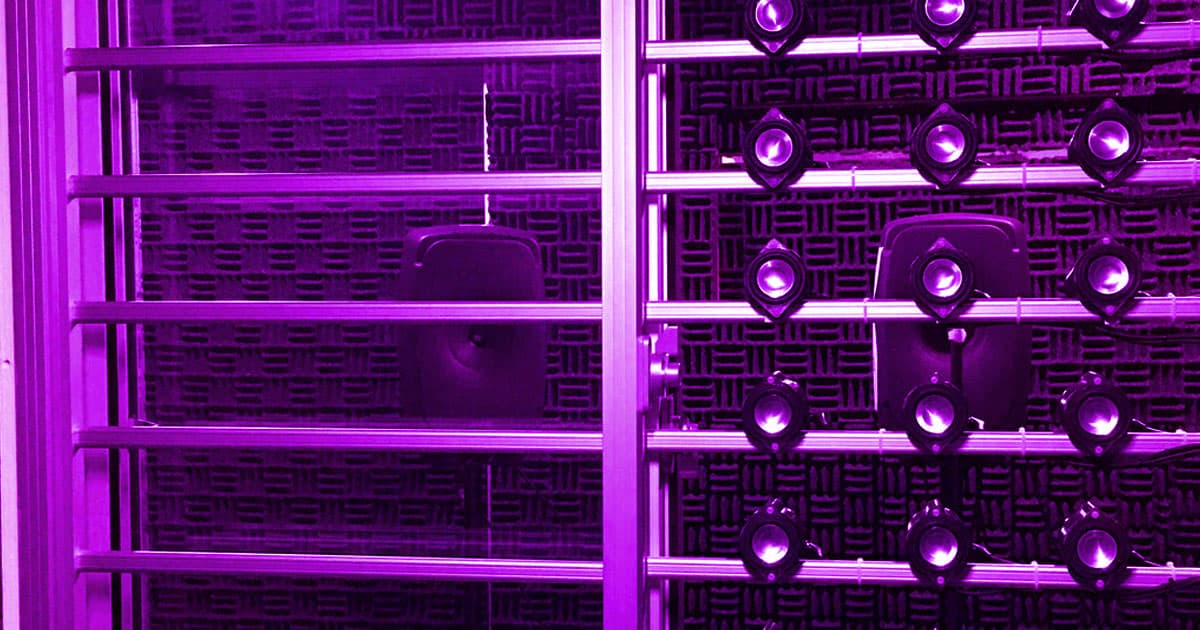 A team of researchers in Singapore have developed a window-mounted noise-cancelling technology that they say can keep the indoors quiet — even when windows are open to let cool air in, The New York Times reports.

The gadget is based on the same kind of tech you'd find in a pair of noise-cancelling headphones. An array of small speakers release sound waves sculpted with a computer and a microphone to cancel out sound from traffic, trains or even airplanes coming in from outside.

"In places like Singapore, we want to keep the windows open as much as possible," inventor Bhan Lam, a researcher at Nanyang Technological University in Singapore and author of the paper published in Scientific Reports last week, told the Times.

The idea is to cut down on the use of air conditioning and to prevent stale air from building up by keeping windows open.

"If you sit in the room, you get that same feeling like when you flick on the switch of noise-canceling earphones," Lam added.

READ MORE: Scientists Say You Can Cancel the Noise but Keep Your Window Open [The New York Times]

More on noise cancelling: Noise-Cancelling Windows Are Perfect For People Already Rich Enough To Find Quiet in the City