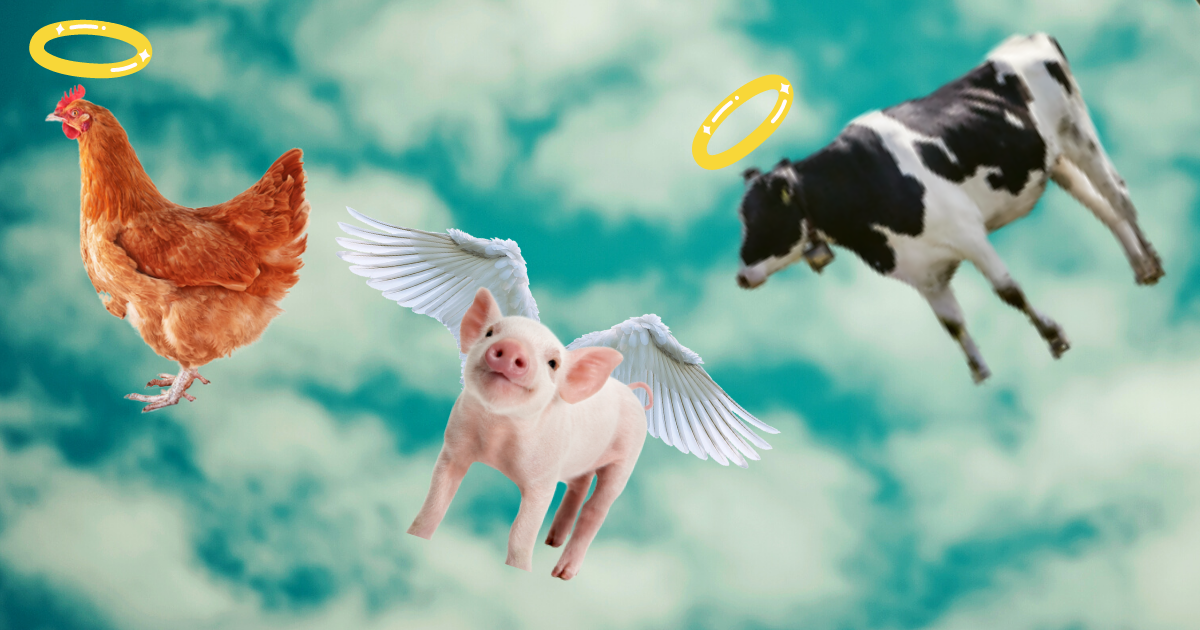 CEO Says It's Possible Nobody Will Eat Meat by 2035

If you've never experienced the joy of biting into a White Castle Impossible slider, take it from a vegetarian who knows — they're pretty dang good. The meatless meat products are served in restaurants and sold in grocery stores around the US, and even the Burger King Impossible Whopper is satisfying.

Impossible Foods CEO Patrick Brown told the audience at Web Summit 2020, reported via digital publication Freethink this week, that his company's plant-based meat is going to get even better. It may actually get so good that he claims by 2035 nobody will be eating meat from slaughtered animals at all.

"Our mission is to completely replace the use of animals as a food technology by 2035," Brown said. "We’re dead serious about it. We totally believe it’s doable."

While Impossible has been around since 2011, vegetarian foods have recently surged in popularity. White Castle put the soy-protein slider on the menu in 2018 and made it a permanent fixture after it became an "overnight sensation," according to QSR Magazine. Burger King debuted its meatless Whopper in 2019. While KFC isn't using Impossible brand products, they also introduced a plant-based chicken to their menu just this year.

One of the reasons we hope Brown's predictions come true is climate change. Impossible recently published a blog post on their site about just how much pollution agriculture and meat animals create and used credible sources to back up their claims.

Even Fast Company has covered the negative impacts Western-style animal agriculture has in lower-income countries, so it's not like Impossible is making a new or revolutionary statement about climate change.

If Brown is right, and if his company can make truly delicious meatless products that convert carnivores, the world would certainly be better for it.

Market Madness
Bill Gates Says He's Quite Concerned About the Global Economy
5. 10. 22
Read More
Brands We Love
This High Tech Wireless Meat Thermometer Lets You Grill Like It’s the Future (Because It Is)
8. 14. 20
Read More
When Governments Cook The GDP Books, Satellite Images Can Keep Them In Check
5. 16. 18
Read More
+Social+Newsletter
TopicsAbout UsContact Us
Copyright ©, Camden Media Inc All Rights Reserved. See our User Agreement, Privacy Policy and Data Use Policy. The material on this site may not be reproduced, distributed, transmitted, cached or otherwise used, except with prior written permission of Futurism. Articles may contain affiliate links which enable us to share in the revenue of any purchases made.
Fonts by Typekit and Monotype.