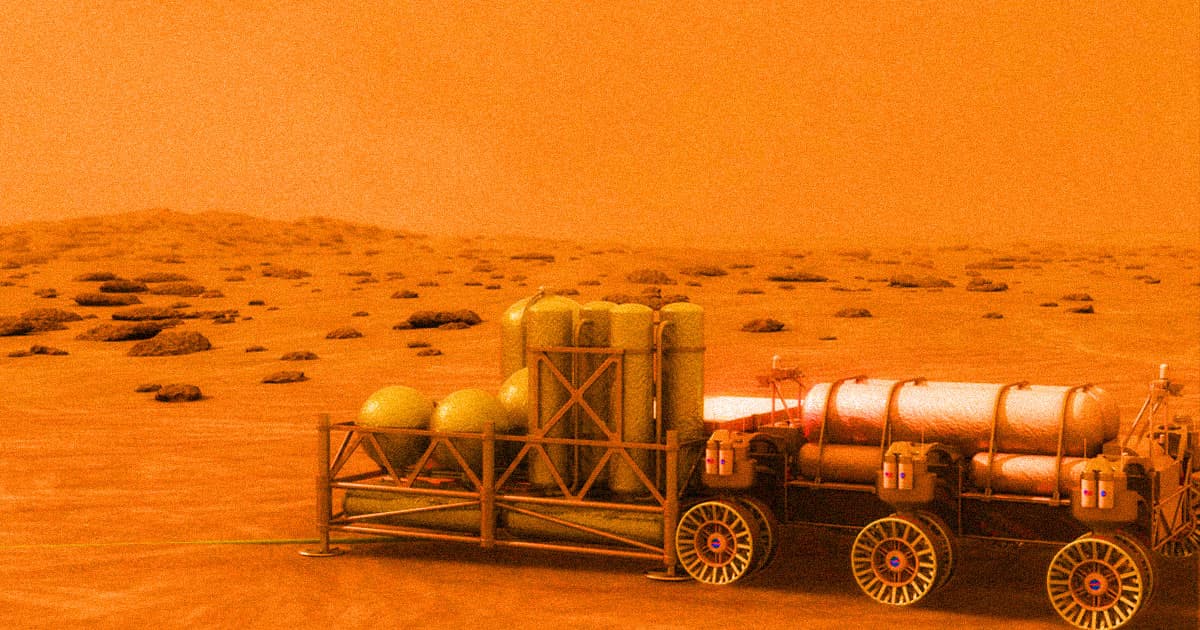 He calls the idea of trading in Earth for a new home "completely crazy."

He calls the idea of trading in Earth for a new home "completely crazy."

It's been a busy week for astrophysicist Michel Mayor.

On Tuesday, he won a Nobel Prize for his work detecting exoplanets. Then, on Wednesday, he crushed the dreams of anyone hoping to one day colonize those planets.

"If we are talking about exoplanets," Mayor told Agence France-Presse when asked about off-world colonization, "things should be clear: we will not migrate there."

The problem, according to Mayor, is sheer distance.

"Even in the very optimistic case of a livable planet that is not too far, say a few dozen light years... the time to go there is considerable," he told AFP. "We are talking about hundreds of millions of days using the means we have available today."

With climate change putting our future on Earth in jeopardy, Mayor told AFP he wanted to "kill all the statements that say 'OK, we will go to a livable planet if one day life is not possible on Earth'," an idea he later called "completely crazy."

"We must take care of our planet," Mayor insisted. "It is very beautiful and still absolutely livable."

Lonely Planet
Scientists Find Nearby Planet the Same Size of Earth, Plan to Search It for Life
Yesterday
Read More
Accuracy Wall
Harvard and MIT Scientists Warn That James Webb Data May Not Be What It Seems
9. 19. 22
Read More
Outing Life
Swiss Government Scientist Says We May Be on the Brink of Discovering Alien Life
9. 13. 22
Read More
+Social+Newsletter
TopicsAbout UsContact Us
Copyright ©, Camden Media Inc All Rights Reserved. See our User Agreement, Privacy Policy and Data Use Policy. The material on this site may not be reproduced, distributed, transmitted, cached or otherwise used, except with prior written permission of Futurism. Articles may contain affiliate links which enable us to share in the revenue of any purchases made.
Fonts by Typekit and Monotype.