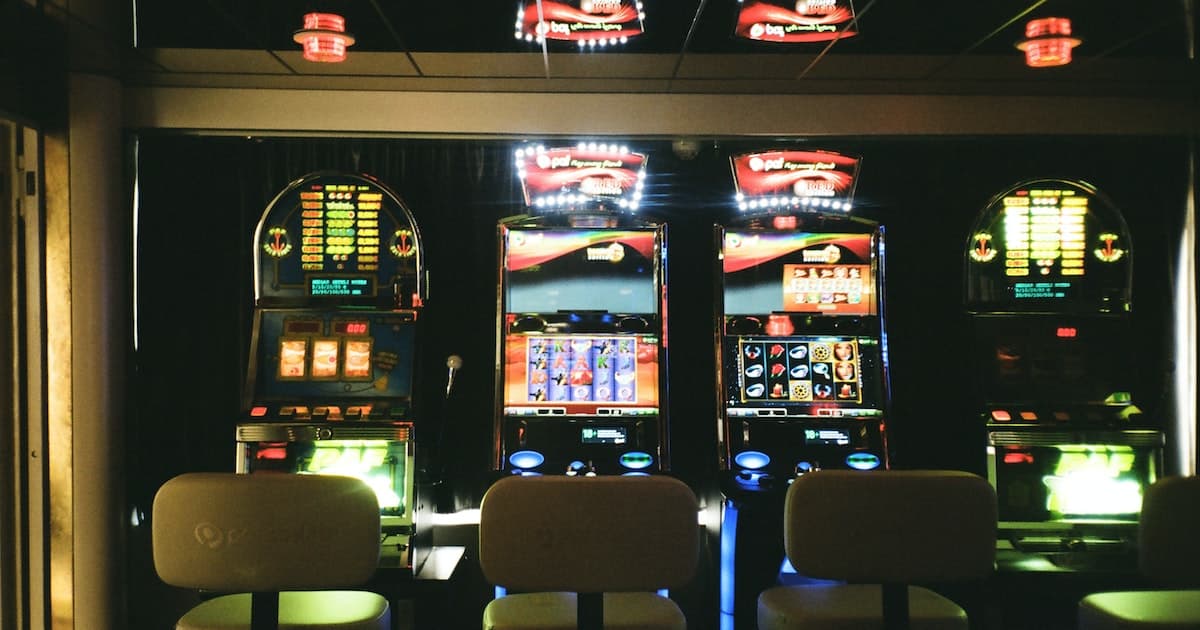 Shockingly, This NFT Metaverse Casino Is Already in Big Trouble

A word of advice? Maybe avoid giving any of your hard-earned cash to Slotie, a "metaverse casino" that was just issued an emergency cease-and-desist order by four different US states. According to CNBC, officials in Texas, Kentucky, New Jersey, and Alabama have accused the digital gambling house of soliciting and defrauding retail investors by way of its Slotie NFTs, creatively dubbed "Sloties."

"Sloties are your ticket into the largest and fastest growing online Casino network on the blockchain," reads the company's site. "This is not your average Slot Machine: with Sloties it's your house, your rules."

Slotie's alleged scam seems like pretty run-of-the-mill web3 securities fraud. The site, which operates out of the country of Georgia, effectively marketed its NFTs as stocks, promising users a stake in the casino's profits in exchange for the purchase of their digital assets. Which, well, would make those NFTs securities; Slotie, however, failed to register them as such.

"The actions accuse Slotie of issuing 10,000 Slotie NFTs that are similar to stock and other equities," _____. "The Slotie NFTs purportedly provide investors with ownership interests in the casinos and the right to passively share in the profits of the casinos."

The site has also been accused of bolstering its so-called investments via manufactured hype, claiming that in one product drop, 10,000 of its assets sold out in under 10 minutes.

"There is no evidence on the blockchain," reads the New Jersey filing, "of 10,000 Slotie NFTs selling out in under 5 minutes."

Another telltale warning sign? NFT buyers weren't given any way to actually contact the company or its owners.

But while there were clearly some red flags here, Slotie was really just capitalizing on the same tactics used by even the most mainstream crypto operations: convincing people they're getting in on the ground floor of something big, even if they don't really understand what it is to begin with.

"These risks are often significant," he continued, "and investing in virtual realities can leave investors virtually broke."