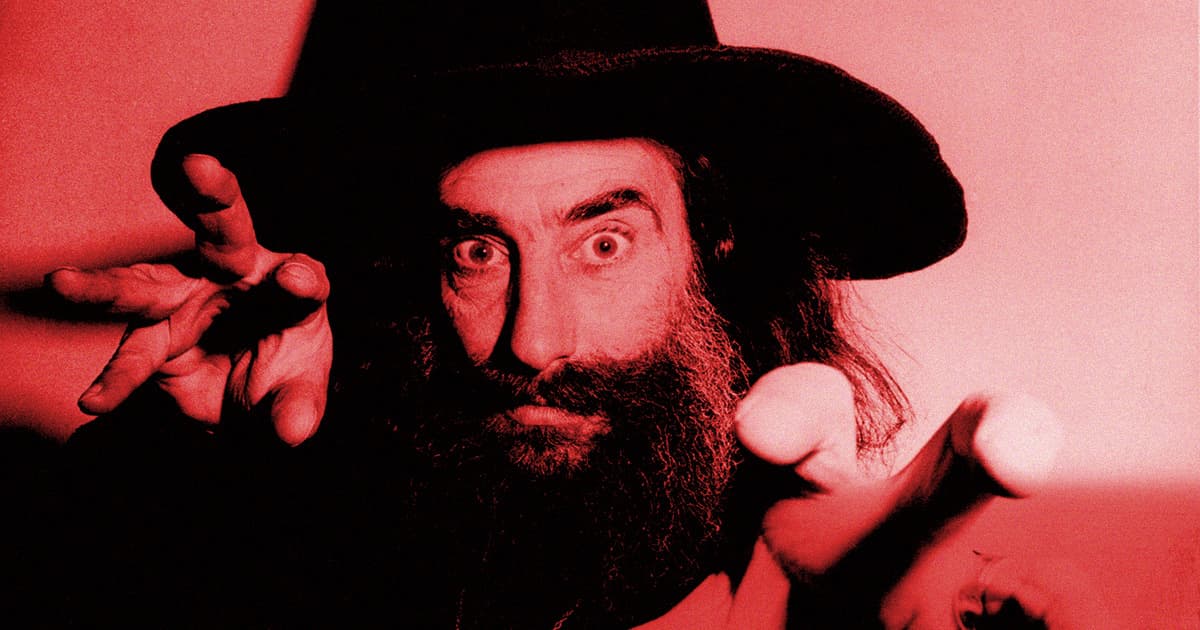 In other news, New Zealand had an official wizard.

In other news, New Zealand had an official wizard.

For the last 21 years, the now 88-year-old Ian Brackenbury Channell has dutifully served as the official wizard of New Zealand.

But no more, The Guardian reports, as the Christchurch city council has decided to strike him from the payroll, daringly running the risk of drawing a sorcerer’s wrath. However, “The Wizard,” as he’s come to be known, says he still plans to show his face around the center of town, railing against the idea that he, as a living tourist attraction, has grown outdated.

The city plans to celebrate The Wizard’s tenure with a free exhibit about his life at Christchurch’s Arts Centre, according to The Guardian. But it seems that the government wants to move on from a historic, enchanted vibe and project the city as being a bit more modern.

Council spokesperson Lynn McClelland told The Guardian that the council wants to “showcase a vibrant, diverse, modern city that is attractive to residents, domestic and international visitors, new businesses, and skilled migrant workers.”

But in the words of The Wizard, he says that the council stopped paying him because he’s too much of a provocateur to match “the vibes” of the city.

“It implies that I am boring and old, but there is nobody else anything like me in Christchurch,” he told The Guardian. “It’s just they don’t like me because they are boring old bureaucrats and everyone likes me and no one likes them.”

There are also troubling allegations about Channell. The Guardian reports that he joked about hitting women back in April.

It’s unclear whether that’s part of why he’s no longer getting paid by the city — but it wouldn’t be that surprising.

More on wizardry: Scientists Stored “The Wizard of Oz” on a Strand of DNA

Wait Wait
Elon Musk Has a Ridiculous Excuse for Why He Suddenly Doesn’t Want to Buy Twitter
Yesterday
Read More
Musk Gonna Musk
Experts Say That Elon Musk Has No Idea How Math Works
Monday
Read More
One, Two
Physicists Say There May Be Another Reality Right Beyond This One
May 15
Read More
+Social+Newsletter
TopicsAbout UsContact Us
Copyright ©, Camden Media Inc All Rights Reserved. See our User Agreement, Privacy Policy and Data Use Policy. The material on this site may not be reproduced, distributed, transmitted, cached or otherwise used, except with prior written permission of Futurism. Fonts by Typekit and Monotype.