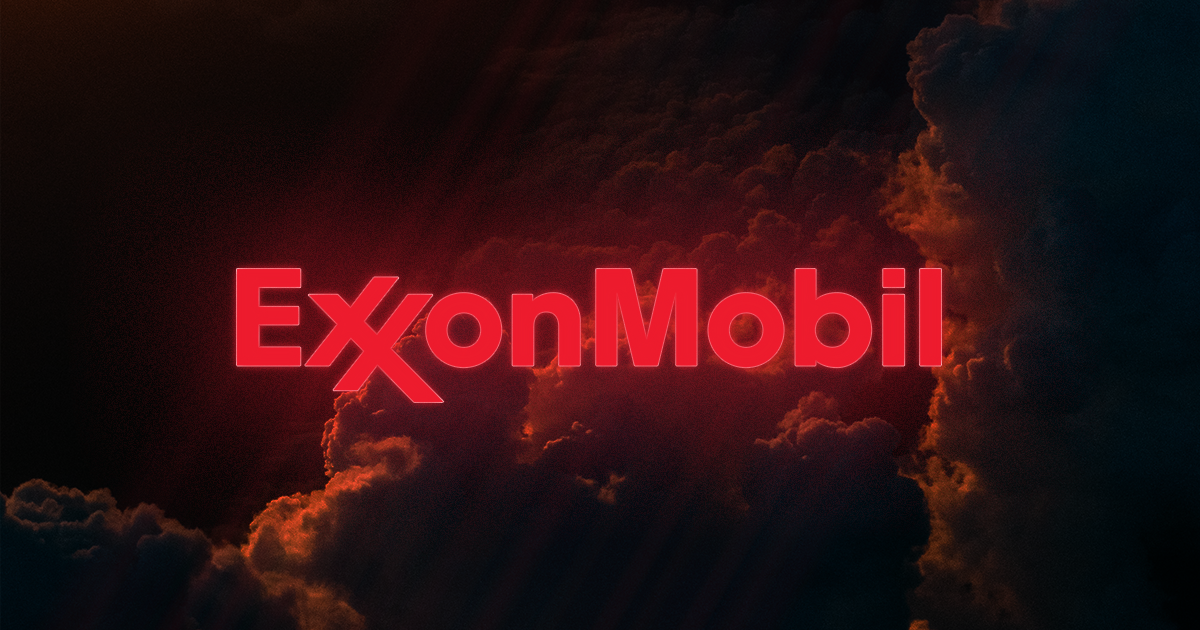 The oil company claimed it could handle environmental regulations. It lied, according to state officials.

The oil company claimed it could handle environmental regulations. It lied, according to state officials.

On Wednesday, New York State sued oil company Exxon Mobil after years of investigations into the company’s practices, according to The New York Times.

Specifically, Exxon Mobil took a very public stance on climate change, claiming it would be ready and able to carry on when faced with stronger environmental regulations. However, internal operations told a very different story — and investors were kept in the dark.

In the face of impending climate change catastrophe, it seems that Exxon Mobil and its cohort of wealthy supporters was far more motivated to thwart New York State’s investigation rather than actually live up to lofty sustainability claims.

Apparently, convincing the world that Exxon was prepared for climate change was more worthwhile than, you know, doing less to actively cause the problem in the first place.

For what it’s worth, as the NYT mentioned, the attorney general’s suit has nothing to do with actually ravaging the planet.

The real offense, according to New York, was convincing rich investors that Exxon was ready to adapt.

The Kids Won't Be Alright
Elon Musk Warns That Humankind Will “End Up in Adult Diapers”
6:35 PM
Read More
Circle of Life
Hooray! The Great Pacific Garbage Patch Has Become a Thriving Ecosystem, Scientists Say
May 1
Read More
Bad Spill
Scientist Warns That a Huge Tanker Is Probably Going to Spill a Million Barrels of Oil Into the Ocean
Mar 23
Read More
+Social+Newsletter
TopicsAbout UsContact Us
Copyright ©, Camden Media Inc All Rights Reserved. See our User Agreement, Privacy Policy and Data Use Policy. The material on this site may not be reproduced, distributed, transmitted, cached or otherwise used, except with prior written permission of Futurism. Fonts by Typekit and Monotype.