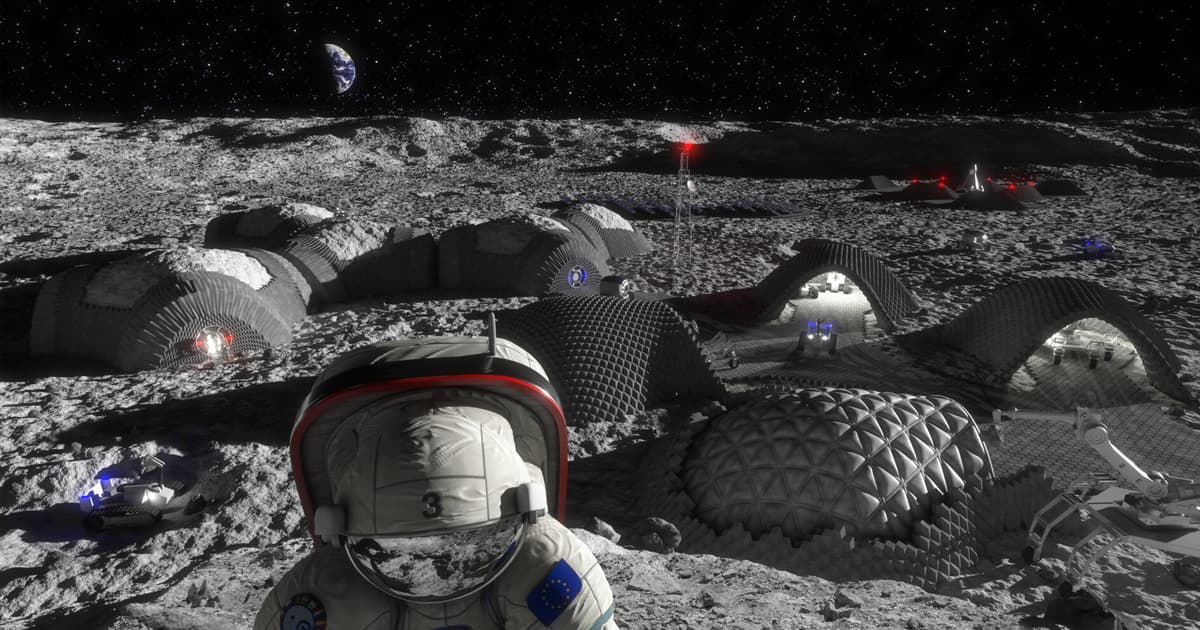 Breathe, Breathe in the Air

Metalysis, a UK-based engineering firm, has signed a contract with the European Space Agency to develop a way to extract breathable oxygen from Moon dust, CNN reports.

The firm has previously published research that details a method to extract 96 percent of the oxygen from lunar regolith. After extraction, the resulting mixed metal alloy could theoretically be used to breathe, construct shelters on the surface of the Moon, or even power spaceships that push even deeper into space.

Any of those — nevermind all three — could be game changers for space exploration.

"One of the main drivers of the project is to be able to use the resources that are already on the moon, rather than having to take them from Earth to the Moon — there's quite a cost associated with taking things into space, and the more you can utilize what's there, the better," Metalysis managing director Ian Mellor told CNN.

"If you want to go further out into space, it’s a gas station on the Moon essentially, to get into deeper space," he added.

According to previous analysis of Moon rocks, oxygen accounts for roughly 45 percent of their weight. The rest is alloys of aluminum, silicon, and iron.

Metalysis proposes an "electro-deoxidation" process that involves "electrochemical reduction of metal oxides to metals in molten salt (CaCl2) at temperatures of around 900 [Celsius]," according to the firm's research paper.

Similar processes have already been used here on Earth to extract minerals from rock, as The Guardian points out. The process, however, off-gases oxygen as a byproduct — instead of capturing and storing it for use later.

More on oxygen on the Moon: Scientists Say They've Found a Way to Make Oxygen From Moon Dust