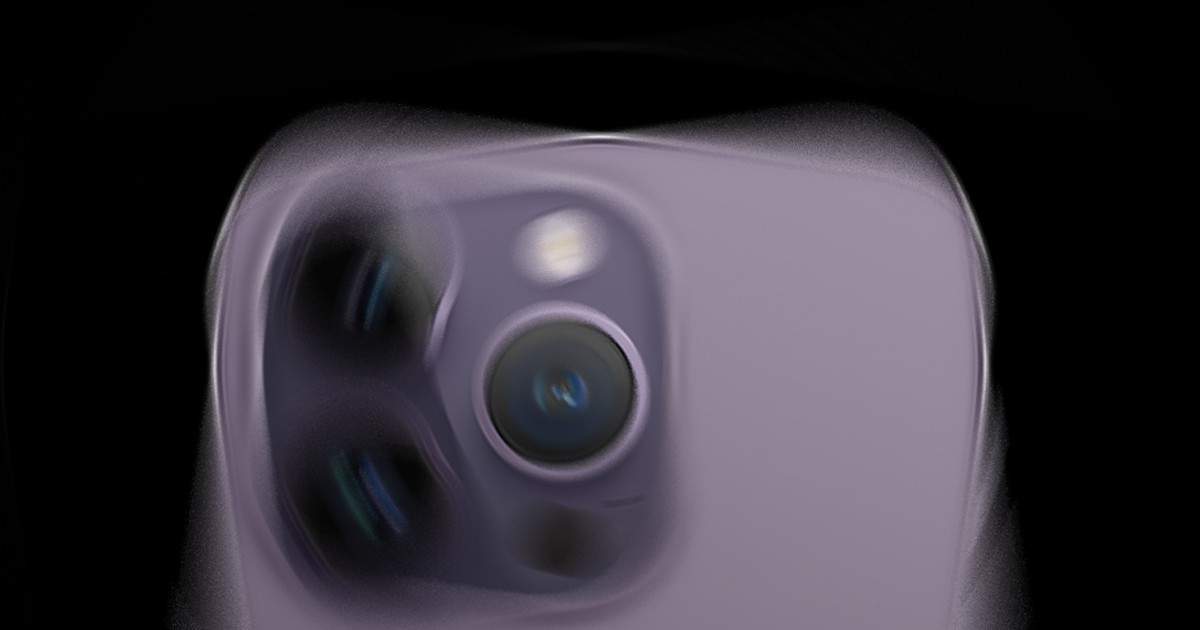 Not the ideal release.

Not the ideal release.

So the new iPhone 14 is out, and there are some rumblings about its camera. Or, more specifically, rumblings from its camera.

For some owners — it’s unclear how many iPhones are affected — it seems that third party apps like Snapchat or Instagram can cause the camera of both the iPhone 14 Pro and iPhone 14 Pro Max to begin vibrating uncontrollably and noisily. The rattling stops once the app is closed, and the problem does not appear to occur when used in the default, Apple-provided camera app.

Owners have taken to social media to express their befuddlement, among them tech YouTuber Luke Miani.

"So, uh, we’re having some issues with the 14 Pro Max camera," he tweeted.

So uh, we’re having some issues with the 14 Pro Max camera pic.twitter.com/7HH1wLFjdF

So @DongleBookPro captured some real gems with the busted 14 Pro Max camera 😳 pic.twitter.com/9mgJ6ua3Un

Early indications are that a bizarre glitch is coming from the camera itself, rather than the phone's vibration actuator.

In Miani’s full video review, a closeup clearly demonstrates the iPhone's main camera lens vibrating in all directions in its housing.

Another video uploaded to TikTok shows just how obnoxious the camera bug can be.

This is truly one of the more bizarre bugs and/or defects seen in a just-launched smartphone, especially coming from Apple. But the tech giant has so far remained quiet on the iPhone issue, and has not responded to outlets like The Guardian and Insider's request for comments.

According to MacRumors, it might be due to a bug that’s causing the camera’s stabilizer, equipped with sensor-shift image stabilization, to wig out. But no one really knows for sure.

In the meantime, MacRumors cautions owners not to use third party apps that use the camera, for fear of permanently damaging it.

Hopefully, this issue can be ironed out with a future software update, as is usually the case. But regardless, it’s a clumsy oversight on the part of the once-detail-oriented Apple.