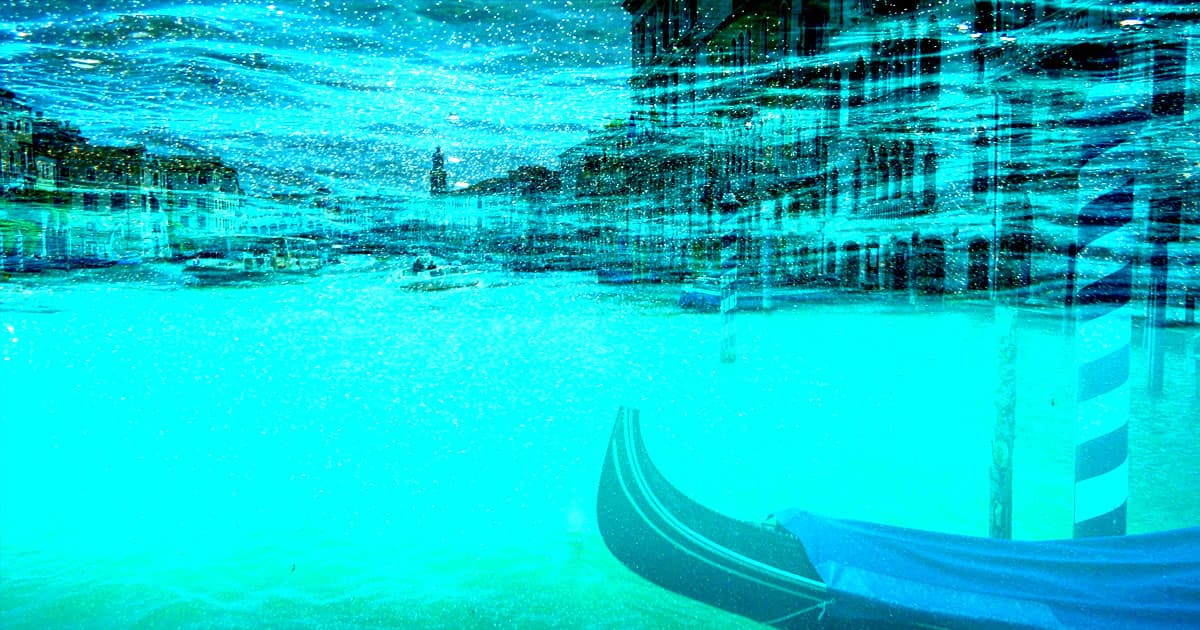 How much effort should we place on preserving heritage as the world around us changes? "How much effort," asks a press release from North Carolina State University, "should be spent trying to keep Venice looking like Venice?"

Rather than spending increasing resources to keep Venice looking like Venice, a new proposal published in the journal Climate Change suggests World Heritage Sites, like Venice, should be allowed to "transform" as our world changes.

Historically, preservation efforts have focused on keeping heritage sites exactly as they were. But, as the world around us continues to change, preservationists and researchers are suggesting there may be a better model than to keep up with the pace of change.

In a paper co-authored by Eugene Jo, World Heritage Leadership Programme Coordinator at the International Centre for the Study of the Preservation and Restoration of Cultural Property, and Erin Seekamp, a professor of parks, recreation and tourism management at North Carolina State University, Seekamp and Jo argue that heritage sites "severely impacted" by climate change could remain damaged to serve as a “memory” of that event and to encourage conversation about the loss.

Ultimately, Seekamp and Jo call for a new categorization of heritage sites they call “World Heritage Sites in Climatic Transformation." The designation would better help identify sites at risk and funnel resources towards them; almost like an endangered species list for parts of the world. Rather than be forced to continue preventing change, the designation would allow heritage sites to progress in a way that benefits them as well as the environment.

“We’re not saying that this should open the door for development or tourism,” Seekamp adds. “We’re saying, ‘Let’s create a new categorization, and enable those places to not just think about persistent adaptation, but about transformative adaptation.’ It allows us to think about alternatives.”