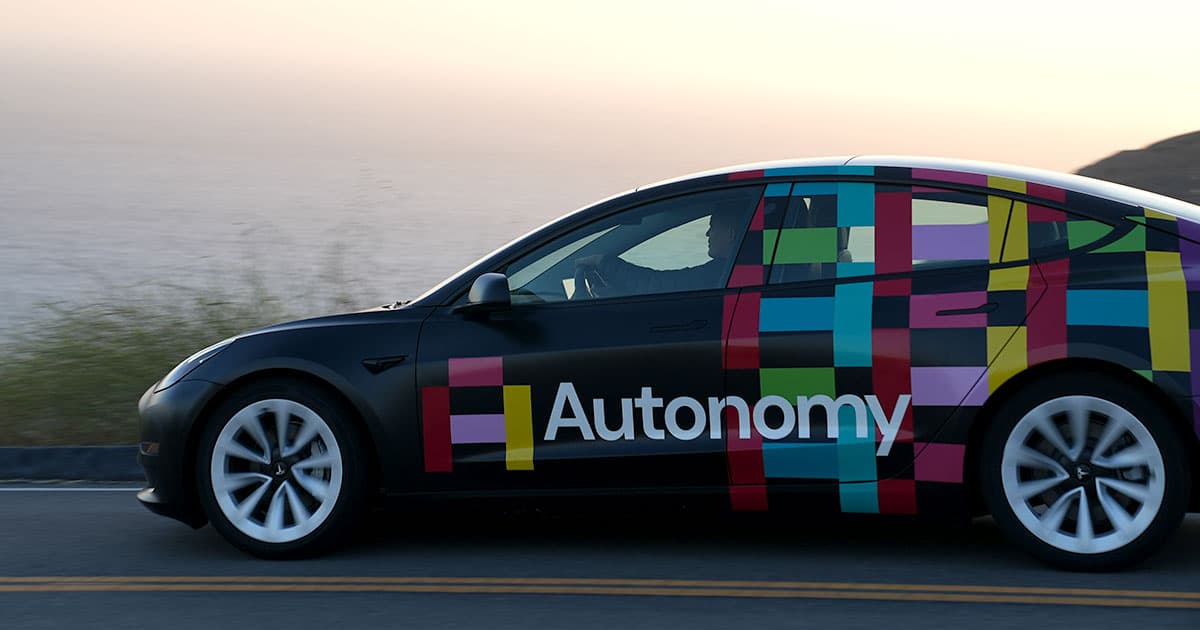 New App Rents a Whole Electric Car for $500 Per Month

They already ordered almost half a billion dollars' worth of Teslas.

They already ordered almost half a billion dollars' worth of Teslas.

It's no secret that it's hard to get your hands on an electric vehicle these days. Global supply chain shortages have shaken the automotive industry to its core, and it's not uncommon to wait months or even years to actually get the keys.

That's something a new California-based startup called Autonomy is trying to capitalize on. The company is offering a monthly EV subscription service to those who want to get a taste of the tech without having to shoulder the entire associated costs of owning an EV up front, Bloomberg reports. After shelling out a $5,900 "start fee," consumers can then pay anywhere between $490 and $690 a month to drive up to 1,000 miles, with maintenance and registration fees all taken care of — not the world's greatest deal, but a conceivable way for the EV-curious to dabble their toes without fully committing.

While the start fee is fairly egregious, paying a monthly bill for an EV may make some degree of sense. For one, subscribers won't have to shoulder the depreciating value of their new vehicle, nor do they have to worry about technology outpacing their investment, as Bloomberg points out.

Though the whole thing sounds very lease-like, Autonomy claims it's not technically a lease.

"You’re not buying a car, so you’re not borrowing money," the company's website reads. "And no loan means you’re not locked into years of interest payments. Subscription is a new way to drive a car without owning it, and without its owning you."

As you'd imagine, Autonomy is facing its own major headwinds in getting its hands on EVs. The company ordered $1.2 billion worth of cars from 17 automakers, with a big commitment to Tesla's offering in particular, reserving 8,300 cars there that amounted to $443 milion.

Now, Tesla CEO Elon Musk has the difficult task of actually building all of those subscription-based vehicles — which is easier said than done.

"Production is a much bigger challenge than demand," Musk tweeted over the weekend, in response to news about the massive order.