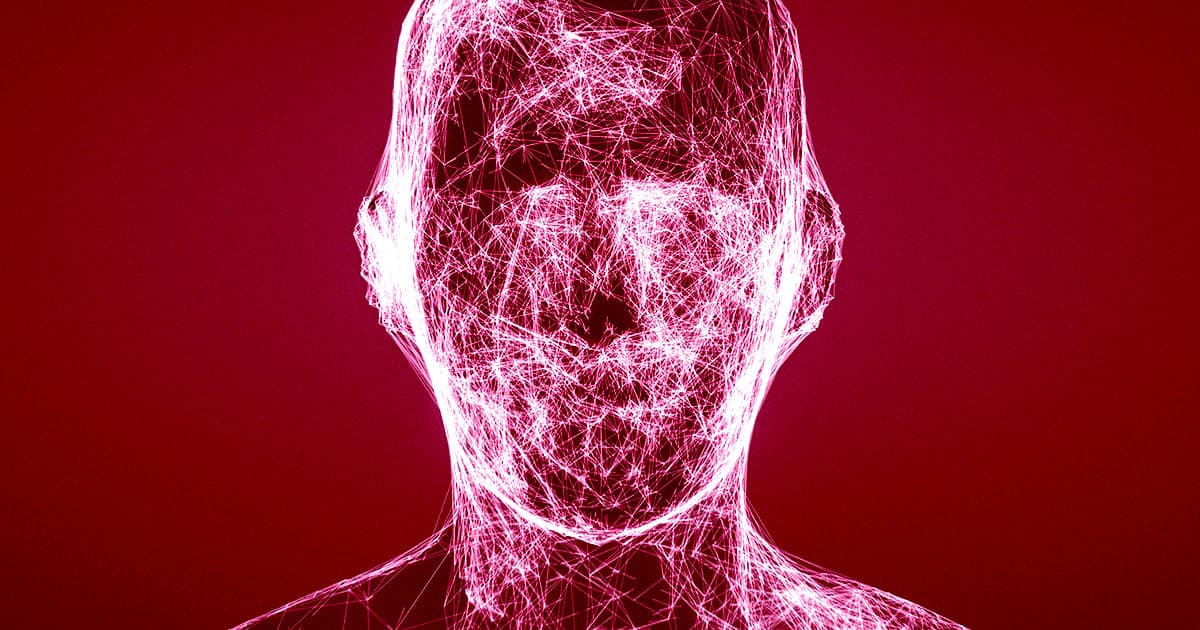 Without consciousness, Princeton neuroscientist Michael Graziano warns in a new essay published by The Wall Street Journal, artificial intelligence-powered chatbots are doomed to be dangerous sociopaths that could pose a real danger to human beings.

With the rise of chatbots like ChatGPT, powerful systems that can imitate the human mind to an impressive degree, AI tools have become more accessible than ever before. But those algorithms will glibly fib about anything that suits their purpose. To make align them with our values, Graziano thinks, they're going to need consciousness.

"Consciousness is part of the tool kit that evolution gave us to make us an empathetic, prosocial species," Graziano writes. "Without it, we would necessarily be sociopaths, because we’d lack the tools for prosocial behavior."

Sure, ChatGPT isn't about to leap out of the screen and murder somebody. But giving artificial intelligence more and more agency could have very real consequences we should be wary of in the not-so-distant future.

To make them more docile, in Graziano's thinking, we should allow them to realize that the world is filled with other minds other than their own.

There's one problem, though: we don't have an effective way to know if an AI is conscious or not. In fact, philosophically, it's hard to even really nail down whether other people are conscious.

"If we want to know whether a computer is conscious, then, we need to test whether the computer understands how conscious minds interact," Graziano argues. "In other words, we need a reverse Turing test: Let’s see if the computer can tell whether it’s talking to a human or another computer."

If we can't figure those tricky questions out, he fears we could face grim consequences.

"A sociopathic machine that can make consequential decisions would be powerfully dangerous," he wrote. "For now, chatbots are still limited in their abilities; they’re essentially toys. But if we don’t think more deeply about machine consciousness, in a year or five years we may face a crisis."

READ MORE: Without Consciousness, AIs Will Be Sociopaths [The Wall Street Journal]