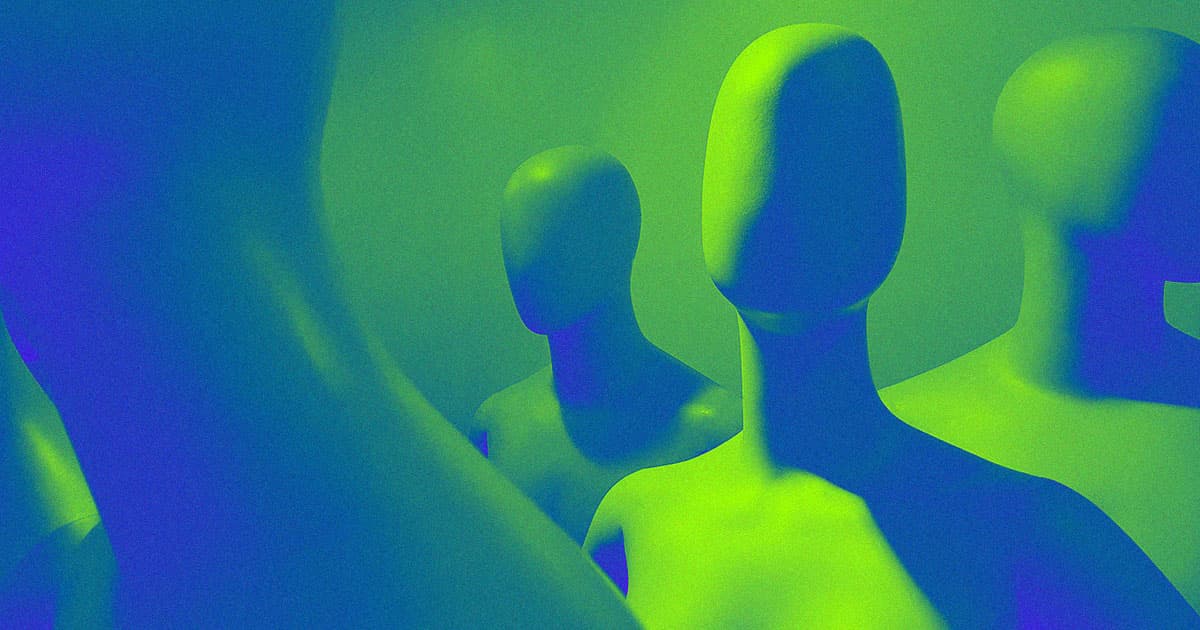 A Neural Net Used a Viral Meme to Learn to Navigate

The "Mannequin Challenge" trained a neural net to understand depth.

The "Mannequin Challenge" trained a neural net to understand depth.

Robots are learning how to navigate rooms better than ever before, thanks to thousands of videos of people doing the viral "Mannequin Challenge" meme, in which they hold a pose as still as possible while a camera moves around the room.

Google AI developers taught a neural net to predict the depth of objects in videos after feeding it thousands of Mannequin Challenge videos, reports MIT Technology Review. It's a bizarre example of how something that began as a whimsical, viral challenge is now furthering advanced scientific research.

To train the neural net, which is described in research first shared to the preprint server ArXiv in April, the scientists took the Mannequin Challenge videos and converted them to still images with labels for the distances among people and objects.

Then the scientists released their dataset to other researchers, MIT Tech Review reports. That means that the mediocre Mannequin Challenge video your office uploaded to YouTube could actually help robots learn to make their way through the world.

READ MORE: If you did the Mannequin Challenge, you are now advancing robotics research [MIT Technology Review]

More on navigation: Amazon is Unleashing Its Own Army of Delivery Robots