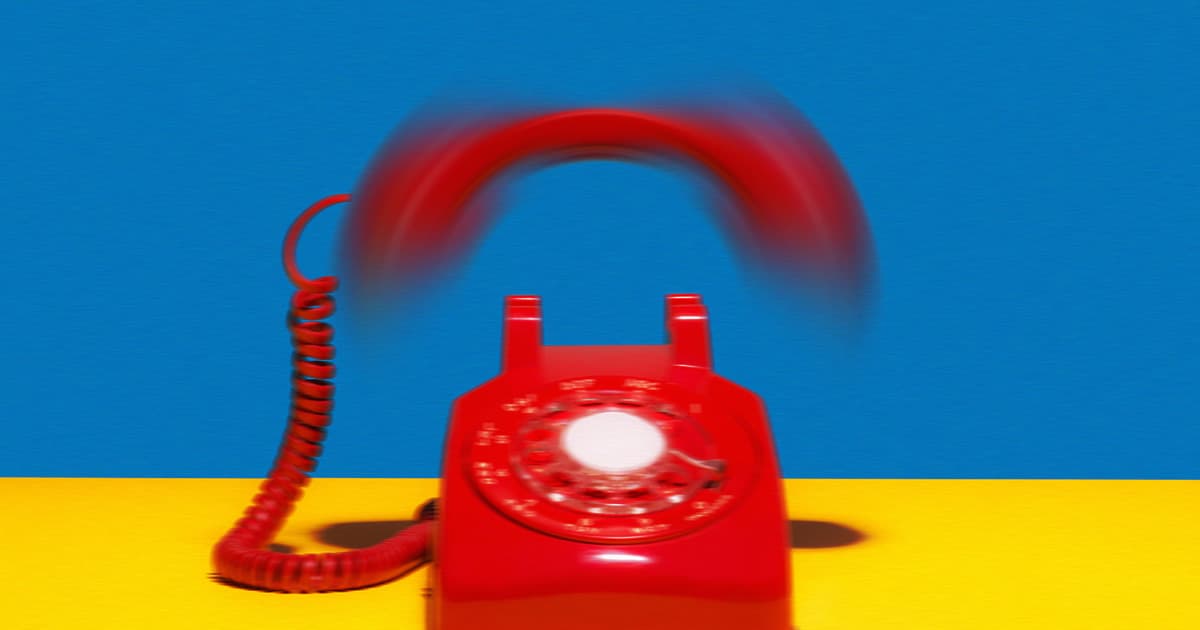 The hit Netflix show "Squid Game" committed a major faux pas. When a character in the show hands out their business card, the show's creators either forgot or decided not to use a fake phone number on it.

The result, The Wall Street Journal reports, has been a "prank-call apocalypse," as real-life Koreans with either the same phone number or one that varies by a digit or two have been bombarded with hundreds and even thousands of phone calls every day. It turns out that the Korean Film Council assigns fake numbers for use in movies, but TV shows like "Squid Game" are left to sort it out for themselves — and now the show's creators are scrambling to edit the real-life digits out.

Unfortunately, several of the victims are forced to endure the onslaught of calls for now. One is a small business owner whose number is exactly the same as the one shown on screen. He says he's getting thousands of calls every day and can no longer fall asleep without medication, but that he can't change his number without impacting his business.

"I haven't even watched 'Squid Game,'" the man told media, according to the WSJ. "It's so stressful but there’s nothing I can do."

Then there's a recent college graduate whose number differs by only two digits. She told the WSJ that she picks up every single one of the 100 calls she gets per day.

More on prank calls: Bored Inside Their Spacecraft, NASA Astronauts Made Prank Calls To Pass the Time

Head Like A Hole
Elon Musk's Crying About Trent Reznor Shows That He Is a Big, Big Baby
Nov 23
Read More
Secrets Secrets
Elon Musk Vigorously Denies That SBF Secretly Owns Part of Twitter
Nov 22
Read More
Ticket Troubles
Ticketmaster May Have Finally Met Its Match: Furious Swifties
Nov 18
Read More
+Social+Newsletter
TopicsAbout UsContact Us
Copyright ©, Camden Media Inc All Rights Reserved. See our User Agreement, Privacy Policy and Data Use Policy. The material on this site may not be reproduced, distributed, transmitted, cached or otherwise used, except with prior written permission of Futurism. Articles may contain affiliate links which enable us to share in the revenue of any purchases made.
Fonts by Typekit and Monotype.