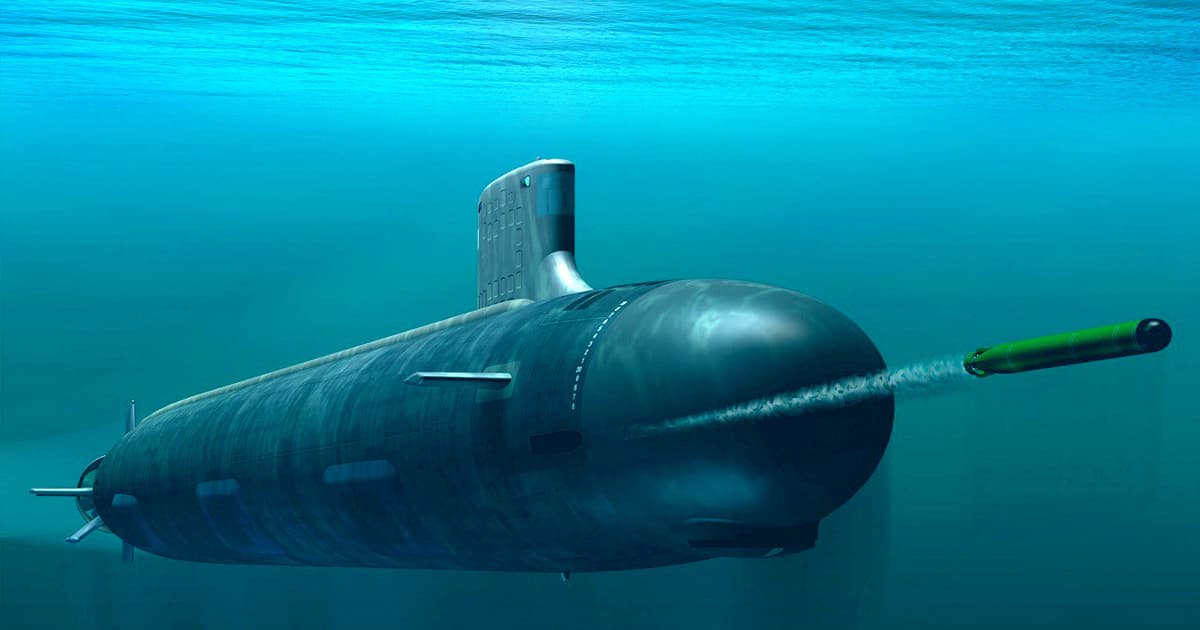 Thousands of parts have had to be cannibalized from one submarine to use in another.

Thousands of parts have had to be cannibalized from one submarine to use in another.

The US Navy is having some serious issues with procuring replacement parts for its nuclear-powered fast-attack submarines.

According to Bloomberg, more than 1,600 parts had to be swapped among the Navy's Virginia-class submarines since 2013 just to keep them operational. Many of these components were meant to be good for 33 years — but started wearing out decades early.

The submarines are crucial for the Navy's attempts to counter China's quickly growing surface fleet, the Pentagon says, since they're able to strike surface vessels with torpedoes or attack land targets with Tomahawk cruise missiles.

In other words, the Navy can't afford to have them out of commission for too long.

Experts are now seemingly worried that the Navy is behind on maintenance and not investing enough to ensure its infrastructure is up to date.

Meanwhile, Congress has turned up the pressure to have the Navy construct three, not just two, vessels a year, according to Bloomberg.

But parts are "failing more quickly than we originally envisioned so we have to go back and find alternate sources for those parts," acting Navy secretary Thomas Harker at a Tuesday Senate committee hearing, as quoted by the outlet.

Some parts are exposed to "corrosion caused by complex galvanic interactions," according to a Navy statement, "that had not been predicted in some operating environments." These interactions usually occur when two different metal surfaces touch each other for extended periods of time.

"Cannibalizing" parts, or trading parts between vessels, can incur extra risks and greatly increases the workload. The Navy now has the job to get ahead of any unanticipated issues and will have to likely adjust any future plans for the next generation of vessels.

Drone Tanker News
The US Navy Just Used a Drone to Refuel a Fighter Jet in Midair
6. 7. 21
Read More
Found Footage
Pentagon Confirms That Leaked Video Is Part of UFO Investigation
4. 9. 21
Read More
Killer Robot Ships
The U.S. Navy Wants to Roll out Autonomous Killer Robot Ships
1. 16. 19
Read More
+Social+Newsletter
TopicsAbout UsContact Us
Copyright ©, Camden Media Inc All Rights Reserved. See our User Agreement, Privacy Policy and Data Use Policy. The material on this site may not be reproduced, distributed, transmitted, cached or otherwise used, except with prior written permission of Futurism. Fonts by Typekit and Monotype.