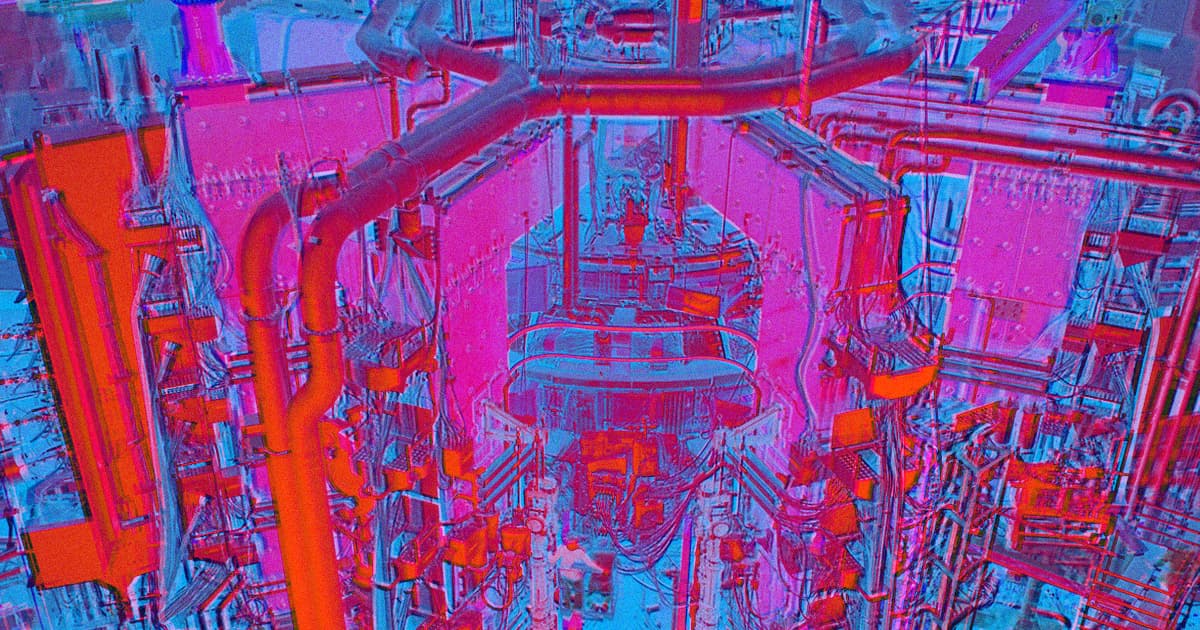 The Navy Reportedly Experimented With a "Spacetime Modification Weapon"

Military documents claim the device could "make the Hydrogen bomb seem more like a firecracker."

Military documents claim the device could "make the Hydrogen bomb seem more like a firecracker."

According to documents obtained by The War Zone, the US Navy performed experiments on far-fetched technologies including a "spacetime modification weapon" which, researchers claimed internally, could revolutionize power and propulsion systems.

The mysterious technologies were meant to take advantage of the "Pais effect," patented by American aerospace engineer Salvatore Cezar Pais and which could end up pushing the boundaries of conventional science — if, that is, they are ever proven to actually work.

Pais says the tech could enable a propulsion system that defies gravity, as well as even more eccentric claims. In a January 2020 correspondence with The War Zone, Pais even laid out plans for a "hybrid aerospace-underwater craft" that he claimed was able to "engineer the fabric of our reality at the most fundamental level."

Needless to say, these dubious theoretical devices have yet to be demonstrated in any meaningful way — but, at the same time, the fact that the US military is funding their development does lend them a veneer of credibility.

According to the newly obtained documents, the Navy took Pais's ideas seriously enough to pour hundreds of thousands of dollars into their development.

The "spacetime modification weapon," based on a Pais patent for a "Plasma Compression Fusion Device," is supposed to release "extremely high energy levels" and "make the Hydrogen bomb seem more like a firecracker, in comparison," according to the documents.

The experiments sound inconclusive, though. The elusive Pais effect was neither observed nor disproven, according to The War Zone.

In other words, it remains unclear whether the Navy still believes Pais is onto something — or whether his work is a neglected line item in the Defense Department's vast budget.